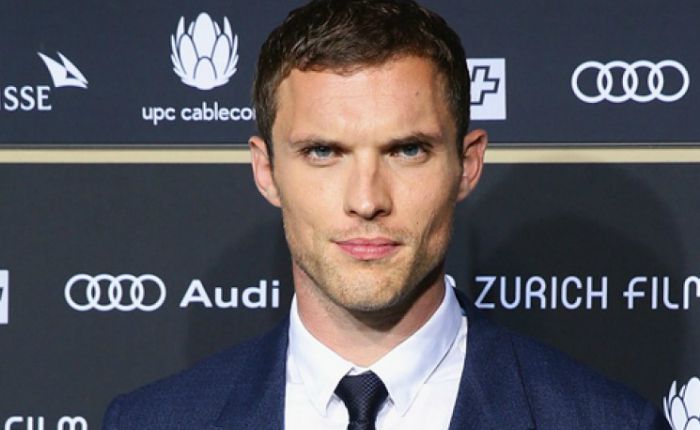 Ed Skrein is an English actor and rapper who is better known for his tracks and albums before gaining fame in acting. He released his first studio album “The Eat Up’ in 2007. He gained fame for his role as Daario Naharis in Game of Thrones, followed by his work as Frank Martin Jr. in The Transporter Refueled and Francis Freeman / Ajax in Deadpool.

He is currently 35 years old.

His ancestry is Jewish Austrian and English.

There’s nothing much known about his family background at this moment.

Being one of the popular stars in Hollywood, it is quite astonishing that very little information about his personal life is available. What we know about him at this moment is that he lives with his partner and his son, Marley Skrein, in in London.

Ed Skrein made his feature film debut as Jamie in the movie ‘Piggy’ in 2012.

In 2013, Ed won his first television role as Anthony Walsh in the British-French crime drama series, ‘The Tunnel’.

Ed released a three track EP under the record label Dented Records in 2004, followed by his debut studio album titled “The Eat Up” in 2007.

Ed got his first major breakthrough in the year 2013 when he landed a role of fictional character Daario Naharis in the worldwide popular television series Game of Thrones. He appeared in the third season of the series and was later replaced by actor Michiel Huisman in the fourth season.

Talking about his film appearances, Ed earned a lot of fame and critical acclaim for his role as Francis Freeman / Ajax in the 2016 superhero film ‘Deadpool’. A role that earned him a MTV Movie Award for Best Fight, which he shared with Ryan Reynolds.

His performance as Frank Martin Jr. in the 2015 action film ‘The Transporter Refueled’ was also one of his finest works in his career.

Ed Skrein’s net worth is estimated to be around $7 million.

Skrein worked as a swimming coach in a local community in London throughout his teens, before his acting career took off.

He has worked with artists such as Asian Dub Foundation, Doc Brown, Foreign Beggars, Plan B, and Dubbledge.

He was awarded “Stars of Tomorrow” Award by Screen International in 2013.

During his stint as a rapper, he served as a lead vocalist for Underground Alliance band and toured across Europe attending music festivals.

Ed opted out from the film Hellboy reboot after controversies broke out over his casting as a Japanese-American character, Ben Daimio.