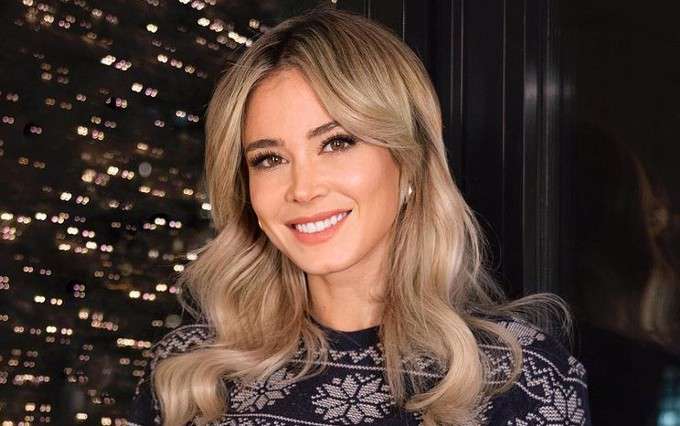 Diletta Leotta is an Italian television presenter, sports commentator, and social media influencer. She is most famously known for presenting Serie A games for DAZN, a sports-based OTT platform. Prior to joining DAZN, she worked for Sky Sport (Italy), where she co-hosted Serie B games alongside the likes of Gianluca Di Marzio and Luca Marchegiani. Leotta is one of the most followed television personalities in Italy with a following of more than 8 million followers.

Unfortunately, there isn’t too much information about Diletta’s early life as of yet, including the identities of her parents.

Diletta studied Law at the LUISS University of Rome, from which she graduated in 2015.

In early 2021, Diletta Leotta sparked dating rumors with a Turkish man named Can Yaman. He is a model and lawyer. She later confirmed that they were both dating together for a while now and got engaged as well. But, unfortunately, the duo split up and called off their engagement months after getting engaged.

She was previously romantically linked up with a man named Matteo Mammì and Italian boxer Daniele Scardina.

Diletta’s career as a television presenter began in 2011 when she joined Sky as a weather reporter. After graduating from college, she was hired y Sky Sport as a sports commentator where she hosted Sky Serie B and Goal Deejay from 2015 to 2018.

Prior to joining the broadcaster DAZN in July 2018, she worked for Channel LA7 as a host of Miss Italy and the Gazzetta Sports Awards. On Fox Life she emcees Il Contadino cerca moglie.

At present, she hosts the Serie A games on DAZN. She began hosting the series during the 2018-19 season and continued to be a presenter since then.

In September 2016, some of her private photos were hacked and leaked online.

In 2020, she served as a co-host for the 70th annual edition of the Sanremo Music Festival.

Thanks to her incredibly toned body, she had amassed a massive following on Instagram, where she has over 8 million followers. She often posts hot and sexy photos on her Instagram.