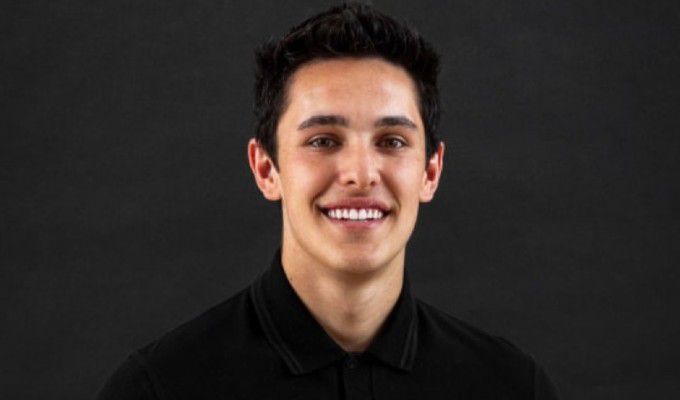 Dalton Gomez is a high-profile real estate agent based in Los Angles. He works for a real estate firm named Aaron Kirman Group that typically deals with A-list buyers. Gomes broke the internet in early 2020 when he was thought to be Ariana Grande’s new boyfriend. Though the duo managed to keep their relationship out of the public eye, they made it official in May 2020.

The southern California native is one of the most famous realtors in the Los Angeles area who has sold properties worth up to $13 million. Some of his clients include NBA star Chandler Parsons and The Big Bang Theory’s Kunal Nayyar. He is also a dancer and got romantically linked to Ariana Grande through his Hollywood connections. Let’s take a look into Dalron’s early life and how did they get connected together?

Not much is known about his family or his early life as he hasn’t divulged too many details about his personal life. He has a brother named Dakota, a tattoo artist.

Dalton Gomez married his beau of over a year, pop singer Ariana Grande, on May 15, 2021. They began dating in January 2020 and got engaged in a private affair in December 2020. Their wedding comes a little over a year after the couple was first seen kissing at a bar in Los Angeles in February 2020. The low-key wedding took place at her California home. Days after their wedding, the singer shared the first photos from their wedding on her Instagram on May 26.

A real estate tycoon who works for Aaron Kirman Group, one of the luxury relate estate companies in Los Angeles.

He grew up in southern California.

He is a dancer and has connections with Hollywood A-listers.

Dalton is one of the most successful realtors in the luxury real estate market. He works as the sole buyer’s agent for Aaron Kirman. His vast knowledge and experience in the field have led to some major deals across the city.

He’s on Instagram but days after the news of his relationship with Ariana broke out, he made his account private.