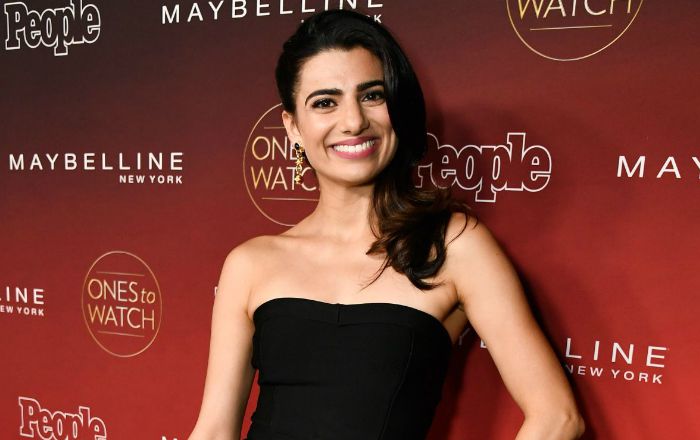 Claudia Doumit is an Australian actress who is best known for playing Joey in Losing in Love, Jenny in Nasty Habits and Jiya Marri on Timeless.

Claudia Doumit’s date of birth is not available at this time. She was born in Sydney, New South Wales, Australia.

Her ancestry is Lebanese, Italian, and Australian.

Claudia attended the Actors College of Theatre and Television (ACTT) and then The Actors Centre Australia. After which she joined the National Institute of Dramatic Art (NIDA) in Kensington, Australia. She also took Stella Adler Academy’s two-year intensive program in Los Angeles.

Claudia has kept her personal life discreet from tabloids and thus there is not much information available of any relation she has had in the past or in the present.

Claudia was first seen in the satirical comedy series The Hamster Wheel in 2011.

Known for her roles as Jenny in Nasty Habits, Aide in Scandal and Jiya in Timeless.

She was cast in  ABC’s Diversity Showcase in 2015.

She has been a part of Disney Infinity 3.0 video game.

Caludia has performed in theatre plays such as The Seagull (Arkadina), The Marriage of Bette and Boo (Bette), Middletown (Mary Swanson), and Waiting for Godot (Boy).