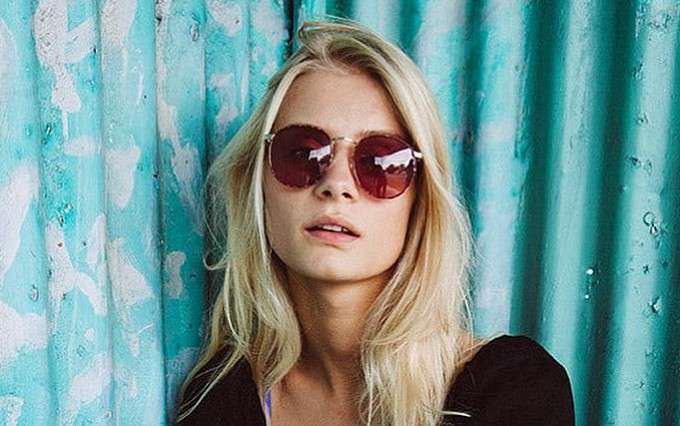 Clara Rosager is a Danish actress who gained immense popularity for her portrayal of Tove in the new Netflix series 1899. She burst onto the acting scene in 2003 with the Danish television series Taxa and the actress has since become a household name in her home country. Rosager is also known for her starring roles as Sarah in the second and third seasons of the Netflix series The Rain and Nadya Wojcik in the second season of Sky’s original series Devils. Some of her notable film works include Morbius (2022), Misbehaviour (2020), Journal 34 (2018), and Before the Frost (2018). She has already built a significant following on social media, specifically Instagram, thanks to her successful acting career.

Clara is currently single and details about her dating life is not publicly known. She dated a guy named Christian Lacoppidan in the past.

In 2016, Clara made her feature film debut in the Danish film En-to-tre-nu! (One-Two-Three Now!), playing the role of Cecilie. She also had another release that year titled Vejen til Sibiriwn (The Road to Siberia), in which she satrred as Emma. She landed her first television role in 2019, playing Nikki in an episode of the TV series Forhøret.

Not long after she became a prominent face in the Danish entetrainment industry, she landed her major gig that came in the form of the Danish Netflix series, The Rain Season 2. The series was a critical and commercial success, and Clara received positive reviews for her performance. She gained global attention when she was cast in the Netflix series 1899, where she played the role of Tove. Not only did her performance put her in the spotlight but also has earned a lot of niminations, including Robert Award for Best Actress in a Leading Role and Bodil Award for Best Actress in a Supporting Role.

Clara was born and riased in Copenhagen, Denmark.

Prior to acting, she worked as a model.

In 2020, she wrote and directed a short film titled Silence.