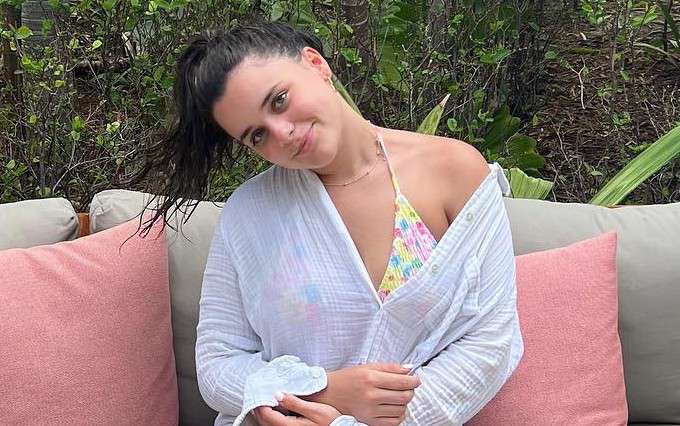 Chloe Schnapp is quite popular due to her strong online presence but she’s more than that. She is the twin sister of actor Noah Schnapp, who is best known for headling the hit Netflix series Stranger Things. The budding social media personality has gained more than one million followers on her eponymous Instagram account. She owns a jewelry line called Chloe Jewelry. Chlore is widely renowned as a social media influencer who has gained notoriety for gaining more than 3 million followers on TikTok, where she posts dance routines and other content.

She is of Russian Jewish and Moroccan Jewish descent.

Chole Schnapp is the daughter of Canadian parents, Mitchell and Karine Schnapp. She is the twin sister of Noah Schnapp. She has Russian Jewish ancestry on her father’s side and Moroccan Jewish ancestry on her mother’s side. Her brother is an acclaimed actor who is widely known for playing Will Byers in the Netflix series “Stranger Things” alongside Millie Bobby Brown and Finn Wolfhard.

She attended Scarsdale High school. She recently revealed that she got accepted to Northeastern University in Boston.

Chloe is the kind of a person who rarely opens up about her personal life and thus we could hardly find any information related to her past or present relationships.

Raised alongside her twin brother, Noah, in New York, Chloe spent her entire life there where she completed her education.