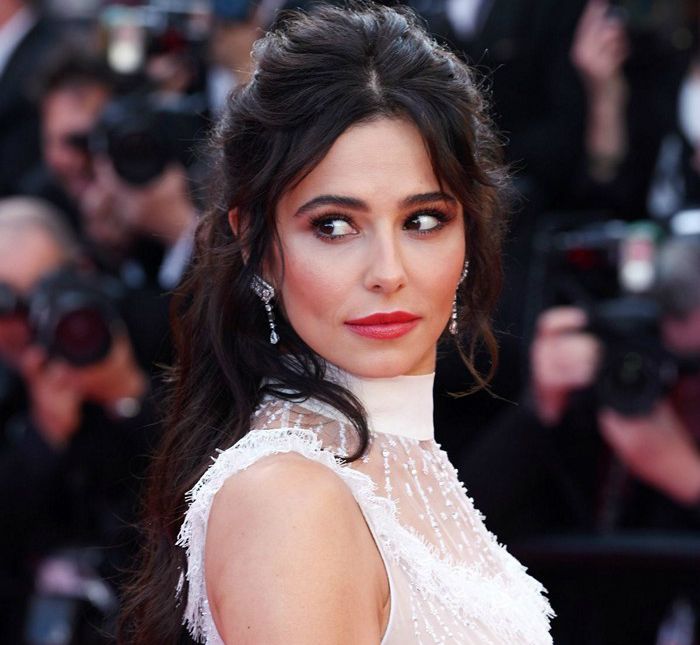 Cheryl is an English singer and songwriter who is immensely popular for her work with the group Girls Aloud. Her debut album, ‘3 Words’, released in 2009, peaked at no. 1 on the UK chart. Followed by that, she released three albums, Messy Little Raindrops (2010), A Million Lights (2012), and Only Human (2014) of which many of the tracks were successful. She is a judge on the UK version of The X Factor.

Cheryl was born on the 30th of June 1983, in Newcastle Upon Tyne, Tyne and Wear, England, United Kingdom. She’s currently 38 years old.

Cheryl married England and Chelsea footballer Ashley Cole on 15 July 2006 at a ceremony at Barnet, northwest London. They began dating in September 2004. They announced their separation on 23 February 2010 and subsequently filed for divorce at London’s High Court on 26th May citing “unreasonable behavior”. Their divorce was finalized in September 2010.

She then married French restauranteur Jean-Bernard Fernandez-Versini on 7 July 2014 and divorced him in October 2016.

After that, she was in a relationship with singer Liam Payne from early 2016 to July 2018. She gave birth to her son Bear with her ex-boyfriend Payne on March 22, 2017.

Cheryl has been dating actor Charles Melton since 2018.

Cheryl released her debut studio album, ‘3 Words’ on October 26, 2009. The album consisted of 11 tracks of which the three lead singes “Fight for this Love”, “3 Words and “Parachute” topped the UK charts. The former one went on to become the best seller single of 2009.

The album peaked at no. 1 on the UK music charts and also peaked at top positions in the likes of France, Germany, and the Netherlands. It was certified as 3x Platinum in the UK, 2x Platinum in Ireland.

Cheryl made her acting debut with the 2007 British comedy film, ‘St Trinian’s’, the sixth in a long-running series of films based on the works of cartoonist Ronald Searle set in St Trinian’s School.

In 2002, she appeared as a contestant in the reality TV show Popstars: The Rivals. She won the show and became a member of the girls’ group, Girls Aloud.

She earned a lot of fame after she won Popstars: The Rivals reality show on the ITV network and became a member of the Girls Aloud music band.

She started her professional career at the age of seven by appearing in a television advert for British Gas.

She has won Virgin Media Award twice in 2009 and 2012, respectively, under the categories “hottest female” and “Best Judge”.

In March 2009, She climbed Mount Kilimanjaro for Comic Relief with her Girls Aloud band members.

She is close friends with Rhianna Free Atwood, Alexandra Burke, and Will Young.

Cheryl got her first tattoo when she was 16; a tribal pattern on her lower back.

She has her wax figure installed at Madame Tussauds London in October 2010.

Cheryl has the second most UK number-one singles for a British female solo artist with five records, behind Jess Glynne, who totals with seven.

She has appeared on the cover of leading magazines like British Vogue, Elle and Harper’s Bazaar.