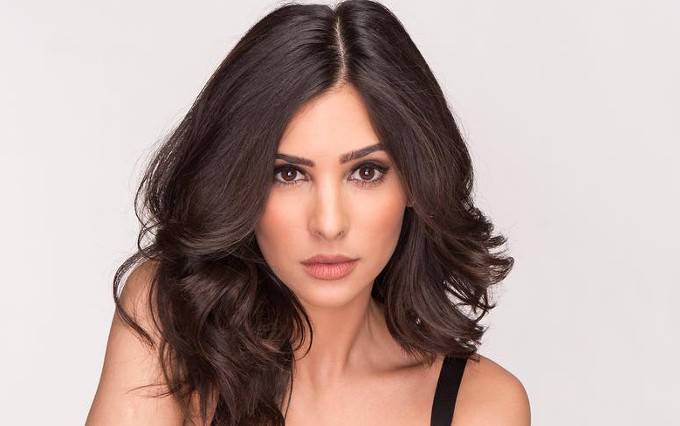 Camila Banus is an American actress who is most famously known for her portrayal of Gabi Hernandez on the soap opera Days of Our Lives. It is one of the longest-running soap operas that earned her a Daytime Emmy Award nomination in the Outstanding Younger Actress in a Drama Series category in 2015. Some of the other roles that gained prominence include Lola Montez in One Life to Live, Nina Ferrera in Star, and Simone Funicello in the movie Wishin’ and Hopin’.

Camila Banus is of Spanish and Cuban descent.

Camila Banus was born the eldest child in a family of four that includes parents Jaime and Carmen Banus and a younger sister named Gabriela Banus, who is also an actress.

Concerning her early life, very limited information is available, including details about her education, as she had strictly maintained a low profile. But she had always desired to make a career in showbiz since she was a young child. She signed with a talent manager when she was six years old and landed her first commercial soon after. Later, she appeared in a ton of commercials, print ads, and magazine cover shoots.

Camila Banus is married to her longtime boyfriend Marlon Aquino at The Castle House Estate located in Joshua Tree, California in November 2021. The duo started dating in 2012 and became engaged in December 2020 after being together for some nine years.

Having had a knack for acting from a young age, Camila Banus started off with commercials before landing her first major gig in the ABC soap opera One Life to Live. On the show, she played two characters named Lola Montez and Talia Sahid between 2008 and 2009. It was her first critically acclaimed appearance that turned out to be a major hit for her, which she followed up with a series of appearances in both movies and TV shows.

In 2010, she was cast in the critically acclaimed soap opera Days of Our Lives as Gabi Hernandez, a role that she played from 2010 to 2014. Following her portrayal on Days of Our Lives, she starred in Summer Camp All Stars, Wishin’ and Hopin’, Mistresses, Killer Caregiver before she secured the role of Nina Ferrera in Star in 2018.

She was born and raised in Miami Beach, Florida.

In 2009, she was nominated for Young Artist Award for Outstanding Young Ensemble in a TV Series for her work in the series One Life to Live.

In 2015, Camila was nominated for a Daytime Emmy Award in the Outstanding Younger Actress in a Drama Series category for her performance in Days of our Lives.