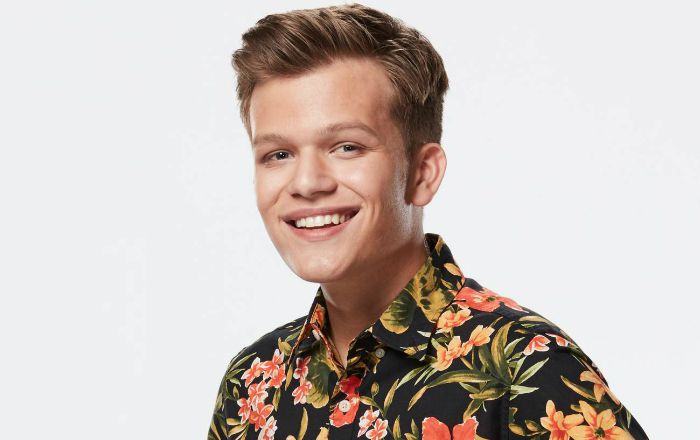 Britton Buchanan is an 18-year-old singer and songwriter from Sanford, North Carolina. He rose to fame after appearing on the 14th season of The Voice and became a member of Team Alicia Keys. He is one of the forerunners of this season alongside Spensha Baker, Brynn Cartelli, and Kyla Jade.

Britton Buchanan began dating fellow singer Livia Faith after they met at the blind auditions of this season’s The Voice. They both ended up on Team Alicia. Love blossomed between the two and he proposed to her by sending her some chocolate-covered strawberries with a little message. And, obviously, she said yes. The two are going strong since then.

In 2018, Buchanan appeared on the 14th season of The Voice as a contestant.

He is best known for his appearance in the popular American singing show “The Voice” as a contestant.

Buchanan started singing at a young age. He performed in places around Sanford, including Cary, Raleigh, Apex, and Morrisville.

He performed at a local theater in Sanford when he was about 10 years old. He played Danny in a local production of Grease in March 2017.

He joined a classic rock cover band at the age of 13, thanks to his parents for introducing him to ’70s and ’80s rock and folk music.

At age 15, he was performing with a band called Brick City South that also included George Morris, T.C. Mann, and Ethan Ross.

He’s competed in a number of talent shows in North Carolina and was twice selected to sing the national anthem for the Durham Bulls, a minor-league baseball team.