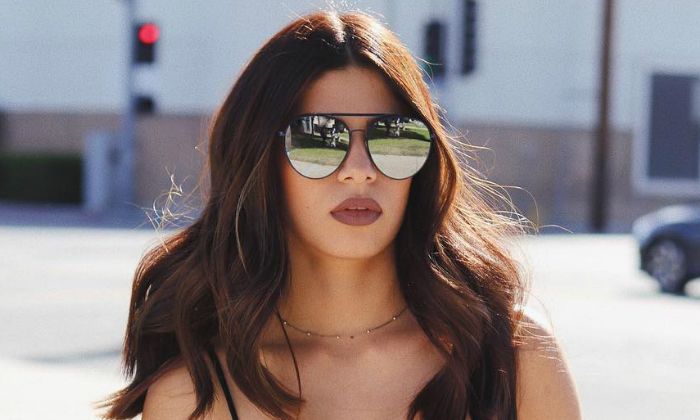 Bramty Juliette is a Chilean YouTuber and social media personality who gained fame and popularity as a young married woman sharing their life stories along with her husband Luis Espina on their joint channel, The Bramfam. The channel has accumulated over 2.7 million subscribers as of June 2018. She also runs her own self-titled channel, where she posts beauty and lifestyle vlogs.

Bramty Juliette was born on the 19th of June 1995, in Santiago, Chile. She is currently 26 years old.

Bramty Juliette is married to Luis Espina. His husband is a former soldier who has served in the United States Navy. Together, they have a daughter named Penelope. In May 2018, the couple announced on Instagram that they were expecting twins together. The couple welcomed twins, Balcom and Levy in November 2018.

Bramty Juliette is best known for her fashion, beauty and lifestyle videos which she post on her joint channel ‘The Bramfam’.

Information regarding her net worth and annual earnings are unknown.

She and her husband started their own family YouTube channel “The Bramfam” in October 2014. The couple share their daily vlogs and lifestyle videos. Their channel has accumulated over 291 million views as of November 2018.

In June 2018, she and her family embarked on their very own BramFam tour.