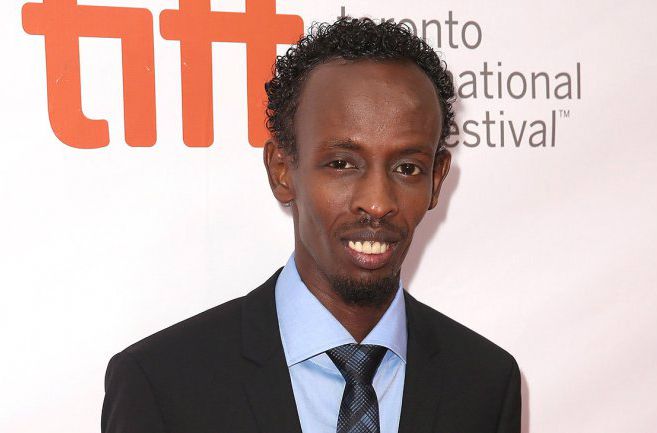 Barkhad Abdi is a Somali-American actor who came into the limelight as a result of his stunning performance as Abduwali Muse in the 2013 biographical survival film Captain Philips. For his work in the film, he won a BAFTA Award for Best Actor in a Supporting Role and received Academy Award and Golden Globe nominations. He was highly praised for his performances in films such as Extortion, Blade Runner 2049 and The Pirates of Somalia.

Barkhad Abdi was born on the 10th of April 1985, in Mogadishu, Banaadir, Somalia. He is currently 37 years old.

Barkhad Abdi has kept his personal life discreet from his professional life and thus there is not much information available about any relationship he has had in the past or in the present.

In 2013, Abdi was made the Ambassador for Adesso, an NGO founded by the Somali environmentalist Fatima Jibrell.

As of 2023, Barkhad Abdi has an estimated net worth of $500 thousand dollars. He owns houses in Los Angeles, California, as well as Cedar-Riverside, Minneapolis, Minnesota.

His family moved to Yemen when he was seven years old during the Somali Civil War and later relocated to a large Somali community in Minneapolis, Minnesota.

He worked as a cell phone salesman, limo driver, and DJ before landing a role in Captain Philips. He had no prior acting experience and took part in the casting call in Minneapolis and was subsequently chosen for the role of Abduwali Muse.

After filming for Captain Philips, he immediately returned to work in his brother’s mobile shop at a mall in Minneapolis.

Besides his successful acting career, he has also directed a Somali film, Ciyaalka Xaafada, as well as several music videos.

The notable lump on his forehead came from a car accident he was in some time prior to auditioning for Captain Phillips.

Abdi will be next seen in the movies The Extraordinary Journey of the Fakir and A Girl from Mogadishu.