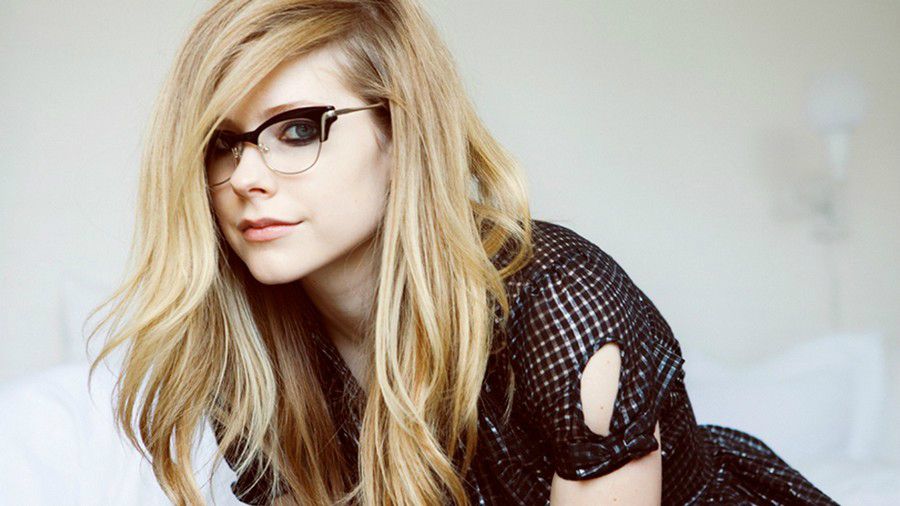 Avril Lavigne is a multi-platinum singer-songwriter and actress from Canada. She shot to prominence when she signed a lucrative deal with Arista Records worth more than $2 million at just 15 years old. In her prolific career spanning more than 20 years, she has sold more than 40 million albums and over 50 million singles worldwide, making her the 3rd-best-selling Canadian female artist of all time, behind Celine Dion and Shania Twain. Apart from singing, she has also appeared in films and launched her own line of clothing and perfumes.

Avril Lavigne is the daughter of Jean-Claude Joseph Lavigne and Judith-Rosanne “Judy”. She has two siblings, an older brother, Matthew, and a younger sister, Michelle.

Lavigne’s paternal grandfather Maurice Yves Lavigne was a member of the Royal Canadian Air Force and he married Lucie Dzierzbicki, a French native of Morhange, in France in 1953.

She is of English, Scottish, and German descent from her mother’s side and French and Canadian on her father’s side.

Avril dropped out of high school after 11th grade to pursue a career in music.

Lavigne married Canadian singer Deryck Whibley on 15 July 2006. But, unfortunately, their relationship didn’t last than four years. Lavigne filed for divorce on 17 September 2009, which was finalized on 16 November 2010.

Avril Lavigne and Chad Kroeger married on July 1, 2013, at the Château de La Napoule, a reconstructed medieval castle on the Mediterranean in the South of France after dating for about a year. However, this relationship also saw an end. On 2 September 2015, Lavigne took to Instagram where she announced her separation from Kroeger.

Previously, she dated American TV personality, Brody Jenner for two years from February 2010 to January 2012. She was also in relationships with Justin Murdock, Wilmer Valderrama, and Jesse Colburn in the past.

Avril Lavigne released her debut album, “Let Go” on June 4, 2002, under Arista Records. Comprised of 14 tracks, the album was certified as Diamond in Canada, 7x Platinum in Australia, 6x Platinum in the US, etc.

She has released 5 studio albums, 8 extended plays, 23 singles, and 23 music videos, and she has appeared on several movie soundtracks and charity albums.

Avril made her film debut with the Canadian comedy film, Going the Distance, in which she played a cameo role.

In 2002, Avril appeared as herself on the American sitcom Sabrina, the Teenage Witch, based on the Archie comic book series of the same name.

She was associated with Canon Canada and had appeared in their TV commercials.

Avil Levigne has an estimated net worth of $60 million US dollars as of 2023. Most of the earnings come from singing, music sales, world tours, endorsements, film and TV appearances.

She was named “Avril” by her father after the French word for the month of April.

She has a dog of  Miniature Schnauzer breed named Sam.

Avril started singing from a very early age of 2 with her mother.

She was known for her tomboyish style as she prefers baggy clothes, skater shoes or Converses, wristbands, and sometimes shoelaces wrapped around her fingers.

Lavigne was featured in the 2003 game The Sims: Superstar as a non-playable celebrity.

In April 2015, she revealed to People magazine that she had been diagnosed with Lyme disease.

She released her own line of perfumes in the Summer of 2009.

In 2003, Lavigne won an International Achievement Award for the song “Complicated” at the SOCAN Awards in Toronto.

Avril Lavigne holds a Guinness World Record as being the youngest female solo artist to top the UK album chart, on 11 January 2003 at the age of 18 years and 106 days.

She voiced Heather, a Virginia opossum, in the animated film Over the Hedge in 2006.