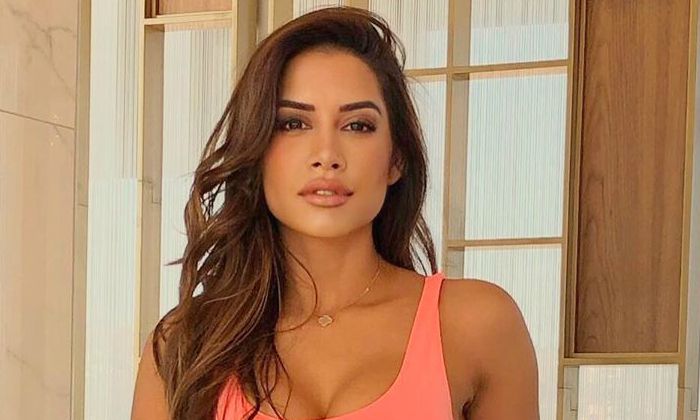 Who is Asifa Mirza?

Asifa Mirza is an American reality television star, blogger and entrepreneur based out of San Mateo, California. She rose to prominence after appearing on Bravo’s hit show, Shah’s of Sunset.

Asifa Mirza was born on the 4th of July 1982, in San Mateo, California, United States of America. She is currently 37 years old.

She graduated from the University of California, Los Angeles (UCLA) in 2005.

Although Asifa Mirza is currently single, she had a longterm relationship with her boyfriend/ex-husband Bobby Panahi for over 10 years. They were in an on-and-off kind of relationship for several years and they got married once during the course of the relationship.

They have even appeared on Shah’s of Sunset and Marriage Boot Camp together. Her relationship with him is quite complicated as they had gone through multiple breakups. It is not clear whether she still continues to be in a relationship with or not.

She quickly earned popularity and fame through her appearance on season 4 of the reality TV show, Shah’s of Sunset. Mirza appeared with her boyfriend, Bobby Panahi in Marriage Boot Camp as well.

According to several sources, Asifa Mirza has an estimated net worth of $2 million, as of 2020.

The gorgeous reality television star has cultivated a considerable social media following after appearing on the reality show. Just like other television personalities, Asifa uses social media to stay in touch with her fans as well as share pictures from her everyday life.

She worked as the Vice President of Marketing and Sales for VCorp Services.

Before fame, she has also worked for businesses including SEMA, PriceGrabber.com, HELM360, and JP Morgan-Chase.

Asifa is a huge fan of the reality television show, The Real Housewives of New Jersey.