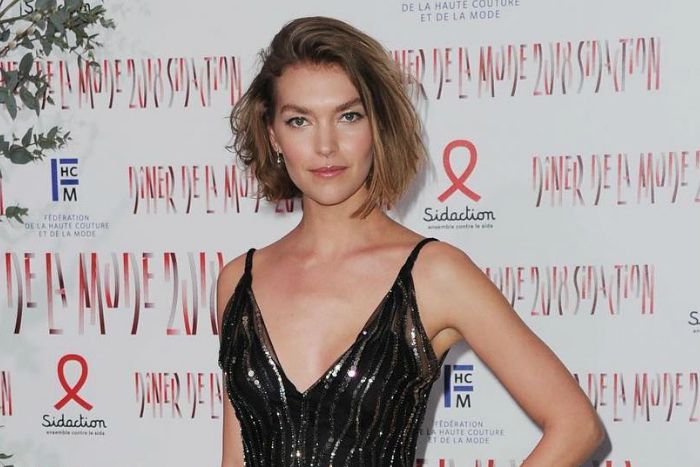 Arizona Muse is a high-profile model from Tucson, Arizona rose to prominence in 2010 when she modeled for Prada. She has worked with top designers in the industry like  David Yurman and Louis Vuitton. She was ranked third on models.com’s list of the Top 50 Female Models List.

Arizona Muse was born on the 18th of September 18, 1988, in Tucson, Arizona, United States of America. She’s currently 33 years old.

Arizona Muse is the daughter of Davina and Garry Muse. She went to Waldorf School. She graduated from Sante Fe Preparatory School, Santa Fe, New Mexico in 2007.

She also has a son, Nikko Muse, born on April 14, 2009, with her ex-boyfriend Manuel Quintana.

She began modeling as a teen, signing to Next Models in 2008.

Muse became pregnant with her son Nikko when she was just 19, before taking a hiatus for over a year.

In Spring 2012, Arizona was named as Estee Lauder’s newest face.