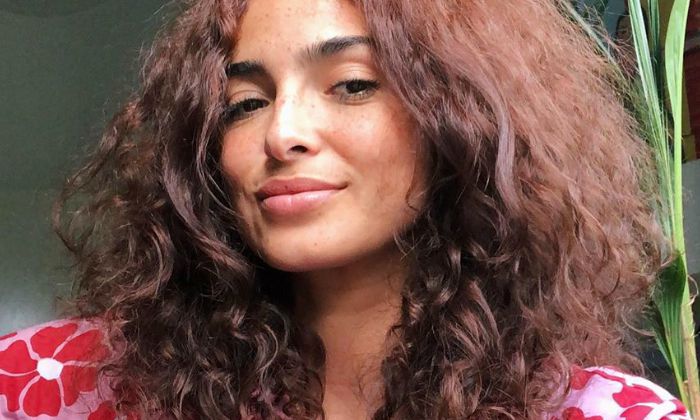 Anna Shaffer is an English actress and model who needs no introduction, at least to the fans of the Harry porter franchise. She played student Romilda Vane in the Harry Potter and the Half-Blood Prince as well as reprised the role in Harry Potter and the Deathly Hallows – Part 1 and Part 2. Her acting credits include portraying Ruby Button in the British soap opera Hollyoaks from 2011 to 2018. In 2019, she joined the cast of the Netflix fantasy drama series The Witcher as a recurring character Triss Merigold.

Anna Shaffer was born on the 15th of March 1992, in London, England, United Kingdom. She is currently 30 years old.

Very little is known regarding her family and her early life. Her mother’s name is Maggie Barth. Details about her father and her brother are kept hidden in the spotlight.

Anna attended Highgate Wood School in Haringey, London, from Year 7 to Year 11, and then attended Camden School For Girls for years 12 and 13, which is located in the London Borough of Camden in North London.

Shaffer has been in a relationship with her boyfriend Jimmy Stephenson since 2015. While there are no details available about Anna’s boyfriend at the moment, they often feature together on her Instagram.

Anna Shaffer made her feature film debut, playing the role of Romilda Vane, the fourth-year student who tried to use a love potion on Harry, in the fantasy film “Harry Potter and the Half-Blood Prince” in 2009.

In 2011, she joined the British soap opera “Hollyoaks” as a regular cast, playing the role of Ruby Button. The series airs on Channel 4 since 1995. In 2013, she was nominated for “Sexiest Female” at The British Soap Awards.

Anna Shaffer has made quite a name for herself in the industry with her starring roles in the Harry Potter film series, Hollyoaks ad The Witcher.

Though Anna has been in the creative industry for quite a while, she has appeared in just a few selected works. She has made a career for herself. and her net worth has not been made public.

She can be found on Instagram @annashafffer, where she has over 150 thousand followers. Her Twitter account @anna_shaffer has been protected, so only approved followers can see her tweets and other activities. It has accrued over 100k followers.

She began working in the fashion industry as a lingerie model and has worked with several underwear brands including Figleaves.

In 2012, she appeared in the music video for the song “YDEK” by the Warehouse Republic.

Anna has done guest roles in television series like Glue, Class, and Fearless.

She is represented by united agents and MOT models.

Since 2019, she plays Triss Merigold in the TV show The Witcher.