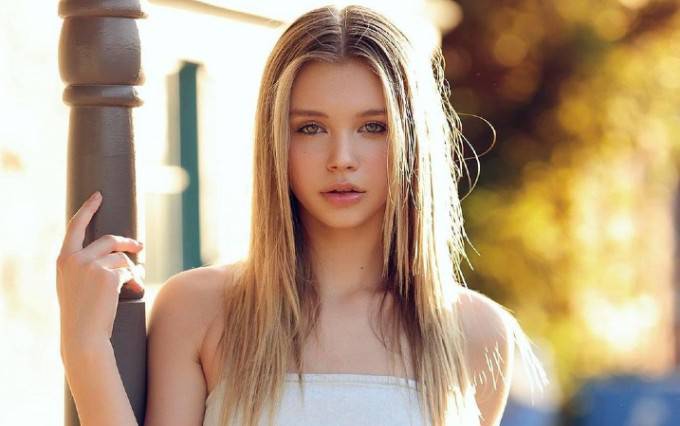 Angelina Polikarpova is a model-turned-actress from Moldova. She began her modeling career when she was just seven years old, and over the years, the budding star has worked with leading fashion brands across the world. The Moldovan cutie has won several beauty contests and pageants, including World’s Our Little Miss Talent Winner 2017, World’s Livin’Doll Alternate 2017, and World’s Universal’s Overall Winner 2017. The talented young star has accomplished a lot of things at a young age that she earned representation from various popular children’s modeling agencies including ProKids Models Italy, B Talent Scout, and Sugar Kids model agency. She has more than a half-million followers on Instagram.

She is the daughter of Aniuta Polikarpova, who is a blogger, fitness coach, photographer, and beautician.

She got her start in modeling at the age of 7.

Angelina ventured into acting in 2016 with the film titled Russian film 8 Best Dates.

She is the recipient of numerous awards, including the World’s Our Little Miss Talent Winner 2017, World’s Livin’Doll Alternate 2017, and World’s Universal’s Overall Winner 2017.

She has amassed more than 530k followers on Instagram, where she posts pictures and videos from modleing gigs.