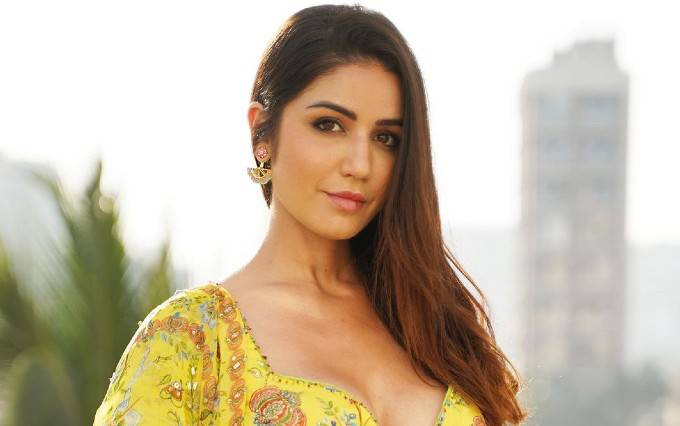 Of Indian origin, Amy Aela is an Australian actress, model, entrepreneur, and social media influencer who first gained fame through social media. She has over 1.5 million followers on Instagram, where she posts pictures of herself in various outfits and locations. As her following grew, she quickly branched out to other social media platforms like TikTok and YouTube, which further increased her popularity. Amy burst onto the acting scene in 2022 when she took on roles in TV series like Good Bad Girl and Karm Yuddh. She made her big-screen debut with Runway 34, in which she played the role of Angelina.

She is of Indian descent.

Amy Aela was born on April 19, 1988, in Allahabad, Uttar Pradesh, India to Indian parents. After graduating from high school, Amy joined Edith Cowan University in Australia and graduated with a degree in Marketing.

Where there is not a lot known about her personal life, we can confirm that she was married to a man named Phil Rasmussen in the past. Other than that, she hasn’t revealed anything about her married life.

Amy began her acting career in the late 2010s by appearing in music videos as well as modeling for ad campaigns.

In 2020, she was featured in the music video for the song “Dil Kissko Du” by Mellow D.

She made her television debut in 2022, appearing in some episodes of the series Karm Yudh. She then went on to appear in a number of other television shows, including Good Bad Girl.

Amy Aela made her feature film debut in 2022, playing the role of Angelina in the film Runway 34, starring Ajay Devgn, Amitabh Bachchan, and Rakul Preet Singh.

She was also cast in the new Sony Liv series “Cancer Bitch” and Hotsars “The Kingmakers”.