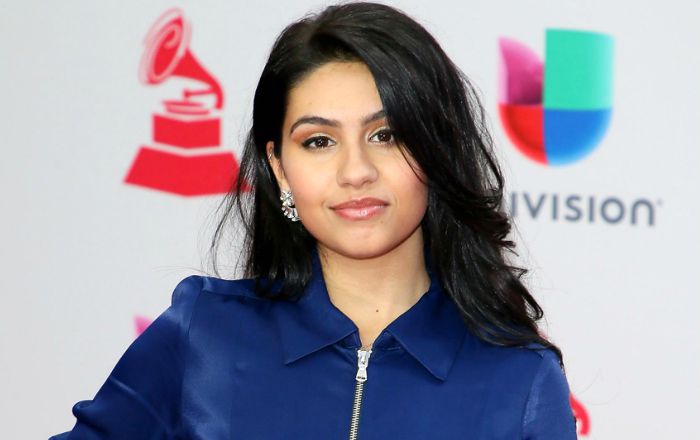 Alessia Cara is a well-known Canadian singer and songwriter who stormed the music world with her smashing hit single, “Here”, the lead single from her album, Know-It-All. The single peaked at #19 on the Canadian Hot 100 chart and #5 on the Billboard Hot 100 chart while the album itself reached number 8 on the Canadian Albums Chart and number 9 on the Billboard 200 chart in the United States. She won the Grammy Award for Best New Artist in 2018.

Speaking about Cara’s personal life, very little information regarding her family and childhood is available. Her family is from Calabria. Her father was born in Canada to Italian parents and her mother is an Italian immigrant. She has two brothers, Dario and Dante, and a sister, Danica.

Alessia revealed in interviews that she had a boyfriend in high school. She was in a relationship with fellow singer-songwriter Kevin Garrett from 2016 to 2018.

In 2020, she had a voice role in the movie The Willoughbys, in which she gave her voice to the character named Jane Willoughb.

Alessia made her first appearance on television, performing her single, “Here” on The Tonight Show Starring Jimmy Fallon on July 29, 2015.

She is best known for her acoustic covers of popular hit songs which she uploaded on her YouTuber channel.

She gained both popularity and recognition among music lovers for her debut album, Know-It-All.

Alessia was featured in The Sound Drop commercial.

Growing up, she did theatre, wrote poetry, and learned herself how to play guitar when she was 10 years old.

At 13, she launched her own YouTube channel, which has now over 2.5 million subscribers and 38 million views.

In the early days of her musical career, she posted acoustic covers of popular songs on her YouTube Channel.

In July 2015, she got endorsed by Taylor Swift on social media for creating a playful acoustic cover of her Bad Blood song on BBC Radio 1’s Piano Sessions.

She won the Best New Artist at the 2018 Grammy Awards making her the first Canadian artist to win this award.

Cara’s singing and writing style have been compared to singers such as Lorde, Amy Winehouse, Rihanna, and Norah Jones.

Cara released her second studio album, The Pains of Growing, on November 30, 2018, which debuted at #71 on the Billboard 200 Albums Chart. the album also peaked atop the US iTunes Pop Chart.

She released her third album In the Meantime on September 24, 2021, to rave reviews. The album debuted at number 83 on the Canadian Albums Chart.