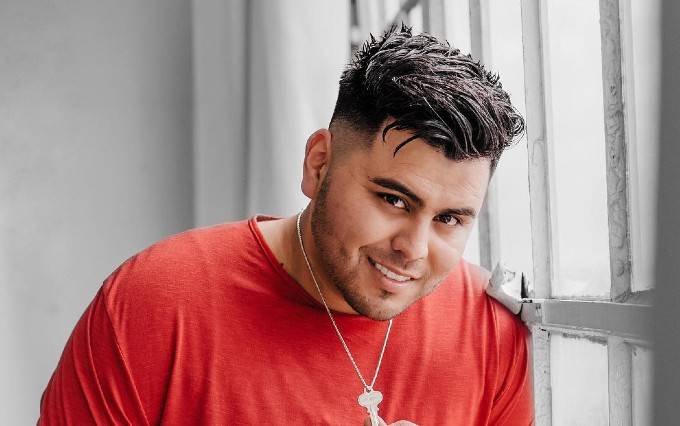 Abel Flores is a Christian musician and a worship leader who is best recognized for being the husband of reality TV personality Rosie Rivera. She is the younger sister of late singer Jeni Rivera who is widely for her reality shows such as I Love Jenni and Rica, Famosa, Latina. Abel is the father of Rosie’s two children – Samantha Chay and Elias Melek. He has appeared on La Voz US, the Telemundo version of The Voice. He has more than 73,000 followers on Instagram.

He hasn’t divulged too many details about his family or his early life.

Abel Flores married his longtime girlfriend Rosie Rivera in 2011. Rosie is an American television personality and businesswoman best known for her appearance in the reality television series Rica, Famosa, Latina. Abel and Rosie first met at a church in Long Beach where her brother Pedro Rivera, was a pastor. Abel is ten years younger than Rosie. They have two children together: daughter, Samantha Chay Flores (born 2013) and son, Elias Melek Flores (born October 2015). Abel is also a setpfather to Rosie’s daughter named Kassandra from her previous relationship with ex-boyfriend, Chief.

He was born and raised in the United States.

Abel’s wife Rivera published her book titled My Broken Pieces: Mending the Wounds from Sexual Abuse Through Faith, Family, and Love in February 2016. In the book, she talked about the sexual abuse she faced at a young age.

He and his wife host a podcast called “The Power of Us” through which they help couples to overcome rough phases of marriages.