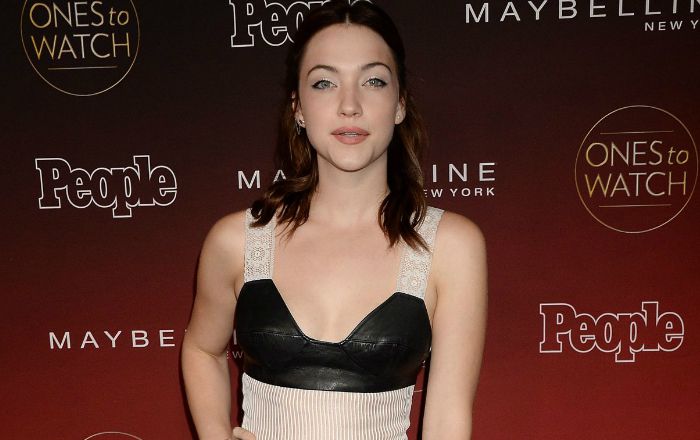 Violett Beane is an American actress who became known for her recurring role as Jesse Wells in The CW’s ‘The Flash’. She was caught in the spotlight after playing Markie Cameron in the horror movie Truth or Dare in 2018. She landed recurring roles in television shows such as ‘The Leftovers’ and ‘The Resident’. In 2018, she began starring as Cara Bloom in the CBS comedy sitcom ‘God Friended Me’. As of 2022, Violett Beane has a net worth of $1 million.

Violett Beane was born on 18 May 1996, in St. Petersburg, Florida, United States of America. She is currently 26 years old.

Speaking about Violett’s family and early life, the “God Friended Me” actress hasn’t revealed much about her family, including her parent’s name and her childhood. She was raised by her mother, Andrea Beane, who was an art teacher and artist. She has an older brother named Jackson McGovern. In an interview, she revealed that her parents raised her as a Quaker and she attended meetings every Sunday for most of her childhood. Other than that, there is no information on her early life or education available either in public outlets.

Violett Beane has been dating her high school sweetheart Eyelid Kid, who is a musician by profession since they were in high school.

Violett Beane made her onscreen debut as Lindsay in the 2016 comedy film ‘Slash’.

In 2015, she landed a recurring role of Taylor in the HBO supernatural mystery thriller series ‘The Leftovers’, starring in a total of 5 episodes.

Violett gained massive fame and recognition for her role as Jesse Wells/Jesse Quick in The CW superhero TV series ‘The Flash’. She also met with critical acclaim for her roles in God Friended Me as Cara Bloom and The Resident as Lilly Kendall.

Violett Beane’s net worth is estimated to be $1 million, according to the media. She lives in Los Angeles, California.

She relocated to Austin, Texas when she was 10 years old, where she spent most of her time as a teen.

Her strong liking for acting led her to take theatre all throughout middle and high school.

Though she was interested in acting at a young age, she didn’t take it seriously until her senior year of high school. During this time, she decided to pursue acting full-time and joined a local agency in Austin. the rest is history.

In 2015, Beane landed a recurring role in season 2 of the HBO series, The Leftovers.

She is a staunch supporter of PETA and has even posed nude to promote their campaign.