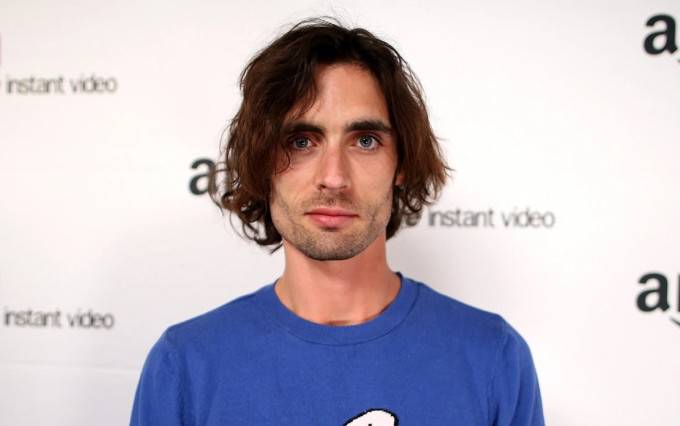 Tyson Ritter is an American singer, songwriter, and actor who is probably best known as the lead vocalist of the alternative rock band The All-American Rejects. He burst onto the pop scene during his teenage years when he formed a band along with some of his high school friends. The band became popular during the early 2000s with their double-platinum self-titled album and went on to release three more albums to date. He made his debut onscreen appearance in the Anna Faris comedy film The House Bunny as Colby in 2008. Her TV credits include Betas, Parenthood, Preacher, Lodge 49, and The Idol.

He is of English, German, and Irish ancestry.

Tyson Ritter was born as the middle of three children to Tracy Jean Rains (née Lyons) and Tim Jay Ritter. His mother was a teacher at Stillwater Public Schools. He has an older brother, Dr. Zack S. Ritter, who is an endodontist, and a younger sister, Bailey Ritter.

Ritter graduated from Stillwater High School. After that, he didn’t pursue higher studies as he was already busy with his career as a musician and his first album was a sensational hit, so he had no plans to enroll in a college.

Tyson Ritter is married to actress Elena Satine. They began dating in 2012 while she was working on the drama Magic City and got engaged a year later in April 2013. They tied the knot on December 31, 2013. Tyson and Elena welcomed their son in 2020.

Prior to his marriage to Elena, he was in a relationship with model and actress Kimberly Katherine Smith aka Kim Smith from 2044 to 2008.

So are you wondering how rich is Tyson Ritter as of 2023? Considering how he has diversified his career all through the years, it’s no surprise that Tyson Ritter has a net worth of a whopping $4 million. He has accomplished a lot both as a singer and actor which easily made him one of the recognizable faces in the entertainment industry.

Growing up, he learned music. He caught the acting bug at a very young age and performed on stage, taking on the roles from Conrad Birdie to The Cowardly Lion.

He along with his friends formed the band The All-American Rejects in 1999 and signed a record deal with the independent Doghouse Records. The band released their debut single “Swing, Swing” in 2002 and followed it up with their debut album on October 15, 2002. The self-titled album peaked at number 25 on the US Billboard 200 chart and went platinum.

The band released their second album, Move Along, in July 2005, followed by When the World Comes Down in 2008 and Kids in the Street in 2012.

Tyson forayed into acting in 2008 when he landed a role in the film The House Bunny, playing Emma Stone‘s love interest.

He achieved mainstream success as an actor with the Amazon series Betas, in which he was seen as Dane. His next breakout role was in the TV series Parenthood, which saw him playing the role of Oliver Rome alongside the likes of Peter Krause, Lauren Graham, Dax Shepard, and Monica Potter.