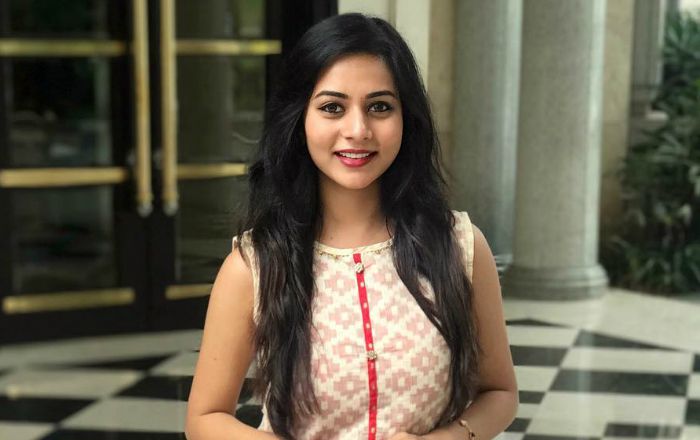 Suza Kumar is an Indian actress probably best known for her roles in films such as Ethir Neechal, Veeram and Veeram, and Maanik. She currently works in the Tamil film industry.

Concerning her personal life, not much is known about her immediate family and her childhood.

Suza Kumar earned her diploma in cinematography from the New York Film Academy and graduated with a film-making course from the SAE Institute in Singapore.

She has kept her personal life discreet and thus there is not much information available of any relation she has had in the past or in the present.

Suza made her silver screen debut in a supporting role in the 2013 film Ethir Neechal, which had Sivakarthikeyan, Priya Anand, and Nandita in the lead roles.

After schooling, she moved to New York to further her studies.

After graduation, she ventured into modeling and was offered to play a minor role in the movie Ethir Neechal.