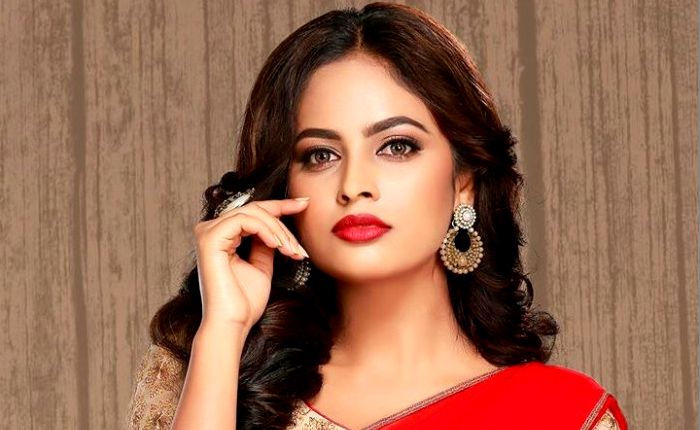 Indian film actress Nandita Swetha known for her roles as Valli in Ethir Neechal, Kalaivani in Mundaasupatti, and starred as Amala/Parvath in Ekkadiki Pothavu Chinnavada, which earned her Filmfare Award For Best Supporting Actress – Telugu.

She majorly appears in Tamil films and was also seen in Telugu films. Within a few years of her inception in mainstream cinema, she has established herself as a leading actress in the Tamil film industry.

Nandita Swetha was born on the 30th of April 1986, in Bangalore, Karnataka, India. She is currently 34 years old.

Nandita graduated from Christ University, Bengaluru with a degree in MBA.

She hasn’t dated anyone publicly.

Nandita Swetha made her debut with the Kannada film ‘Nanda Loves Nanditha’ in 2008. She was on sabbatical for four years before making her Tamil debut with Attakathi.

In 2016, she was seen playing the roles of Amala/Parvathi in the Telugu film Ekkadiki Pothavu Chinnavada that marked her debut in Telugu film industry.

Born Swetha, she changed her name to Nandita Swetha after her appearance in the film “Nanda Loves Nanditha”.

Her parents initially didn’t let her act, however, after three days of hunger strike inside her home, they gave permission with a condition that she should not drop her studies.

Her performance in the film “Attakathi” earned her Jaya TV Best Debut Actress.