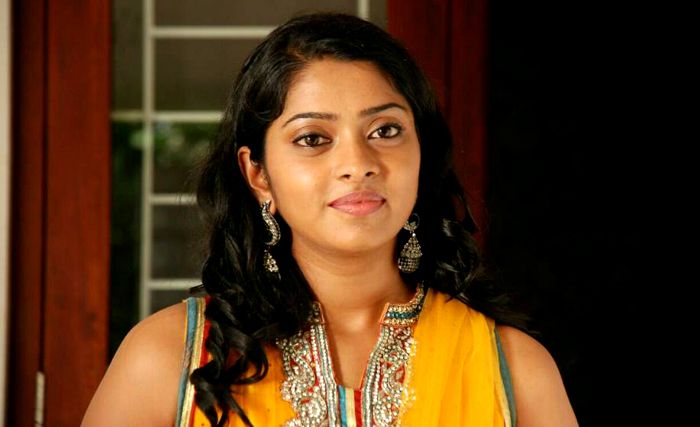 Who is Sunu Lakshmi?

Sunu Lakshmi is an Indian actress who is known for her portrayal of Sumathi in the 2017 Tamil film Aramm. The role that earned her fame and critical acclaim. She mostly appears in Tamil films.

There’s not much information available regarding her family, siblings, and early life, except that she is of Malayali descent.

She likes to keep her personal life as private as possible, so she’s never shared any information about her relationship status with the public.

Sunu Lakshmi made her silver screen debut with the 2009 Tamil film Sirithal Rasipen for her role as Divya.

Playing Sumathi, the mother of a little girl who fell into the bore-well accidentally, in the 2017 Tamil film Aramm alongside Nayanthara.

Besides an actor, Sunu Lakshmi is also a dancer, choreographer and fashion designer.

She always wanted to become an actress from her childhood.

Having a handful of experience in the direction as she has already helmed a short film, she wanted to direct a film that may happen anytime soon.