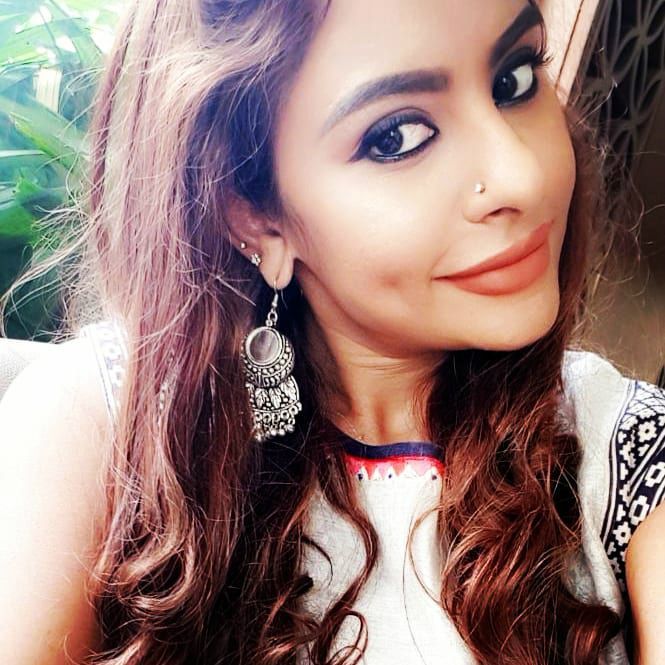 Sri Reddy is an Indian actress and television personality who made it to headlines of domestic and international publications when she strips down to protest against casting couch in Tollywood industry. She is recognized for her roles in films like Zindagi, Nenu Nanna Abaddam and Aravind 2. She has also hosted several TV shows in Telugu.

She has kept her personal life discreet from his professional life and thus there is not much information available of any relation she has had in the past or in the present.

Sri Reddy made her onscreen debut with the 2011 Telugu film Nennu Nanna Abdadam. She has since appearance in lots of films.

Sri started her career in showbiz as a newsreader and went on to host TV shows and private events before becoming an actress.

She turned vegetarian in 2015.

She is a fitness freak.

Sri Reddy has featured in a bunch of Telugu short films.

Sri Reddy came into limelight when she stripped down to protest against casting couch in Tollywood industry outside the Telugu Film Chambers of Commerce.

She claimed that the Movie Artistes’ Association (MAA) refused to include her as its member and accused that the Telugu artists have not been casted in Telugu films. She went on to reveal that despite having sent nude videos on filmmaker’s requests, she has not been given roles.

The videos and pictures of her staging a protest went viral on the internet and was apparently supported by many artists and film associations.

She became a national interest in a matter of time and was featured on primetime shows of major media outlets in the country, besides making headlines on international publications.

She revealed that Producer Suresh Babu’s son Abhiram Daggubati, brother of Rana Daggubati, has sexually exploited her in a government studio in Hyderabad.