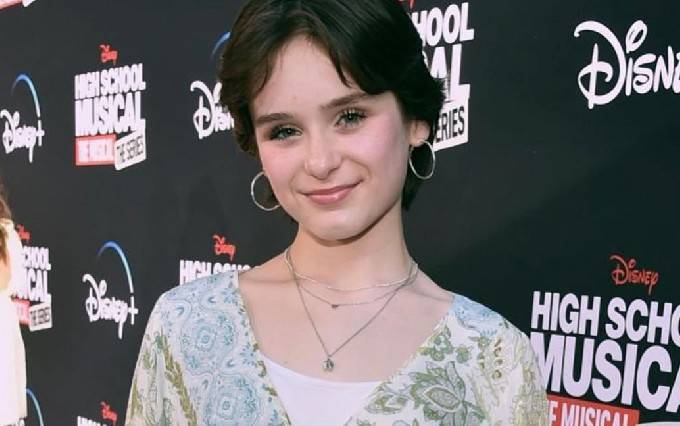 Actress and singer Shiloh Verrico gained mainstream recognition and widespread critical acclaim with Country Comfort, a Netflix comedy series in which she plays the character of Cassidy, an aspiring country singer. She began acting at the age of 5, starring in off-Broadway theatre productions and later in television commercials for Breyers Vanilla Bean ice cream. She nurtured her passion for acting throughout her childhood years, and by the time she was a teenager, she was already a well-known name in the entertainment industry. Her acting credits include Winnie Webber in the TV series Bunk’d, Young Francine in Here Today, Robbie in Entangled, Maggie in Lingua Franca, and Martha in Ghost in the Graveyard.

Shiloh Verrico is the youngest child of parents Caroline and Joey. She has four siblings, two brothers, and two sisters.

She forayed into acting at an early age of 5, beginning her career onstage and it didn’t take long for her to make her debut on the big screen.

During her transition to the silver screen, she appeared in many commercials and short films. Her first notable appearance was in the television film Sydney, in which she played the role of Kayla.

Shiloh’s career really took off in 2019 when she was cast in the feature film Crown Vic as Kailey.

In 2021, she landed her major role in the Netflix series Country Comfort, playing the role of Cassidy alongside the likes of Katharine McPhee, Ricardo Hurtado, Shiloh Verrico, Janet Varney, and Jamie Martin Mann.

She has two rescue dogs, Zeke and Braxton.