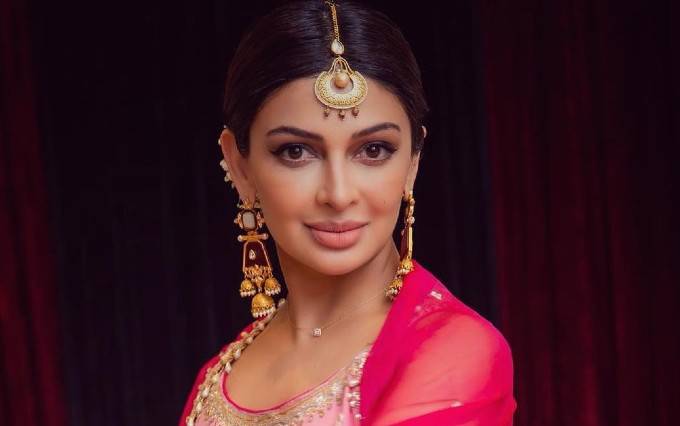 Rubina Bajwa is an Indian-origin Canadian actress who came to the limelight with her debut film Sargi in 2017, which was helmed by her sister Neeru Bajwa. She received widespread attention and critical acclaim for her performance in Sargi, which earned her the Debut Female Actress Award in 2018 during the PTC Punjabi Film Awards. She is the younger sister of actress Neeru Bajwa. Having begun her professional career in 2017, the actress has since starred in a handful of movies, including Aate Di Chidi, Laiye Je Yaarian, Munda Hi Chahida, Teri Meri Gal Ban Gayi, Laavan Phere 2, Beautiful Billo, and Gidarh Singhi.

She is of Punjabi (Indian) descent.

She is the daughter of Jaswant Bajwa and Sabrina Bajwa, a model and fashion designer. Her father died in 2016. She has two siblings, a sister, Neeru Bajwa, and a brother named Suhail Bajwa. Her sister, Neeru is an actress, director, producer, and dancer.

She divides her time between Vancouver, British Columbia, and Punjab, India.

Rubina Bajwa married her boyfriend of two years, Gurbaksh Chahal in October 2022. He is an Indian-American internet entrepreneur who is the founder of several internet advertising companies. The pair began dating in 2019 and got engaged in July 2022 in San Francisco.

She was born and raised in Vancouver, British Columbia.

She was introduced to the entertainment industry by her sister who made her play the titular role in her directorial debut, Sargi, starring Jassi Gill, Babbal Rai, and Karamjit Anmol. The film was a huge hit that quickly cemented a reputation in the industry and a PTC Punjabi Film Award for Debut Female Actress in 2018.

Apart from movies, Rubina has also been featured in music videos such as Ve Aivein Taan Ni Rondi Tere Layi by Babbal Rai, 28 Kille by Gippy Grewal, and Peacock by Jordan Sandhu.

In 2022, she starred in the Punjabi movie Beautiful Billo along with her sister Neeru. The film premiered on ZEE5 on 11 August 2022.