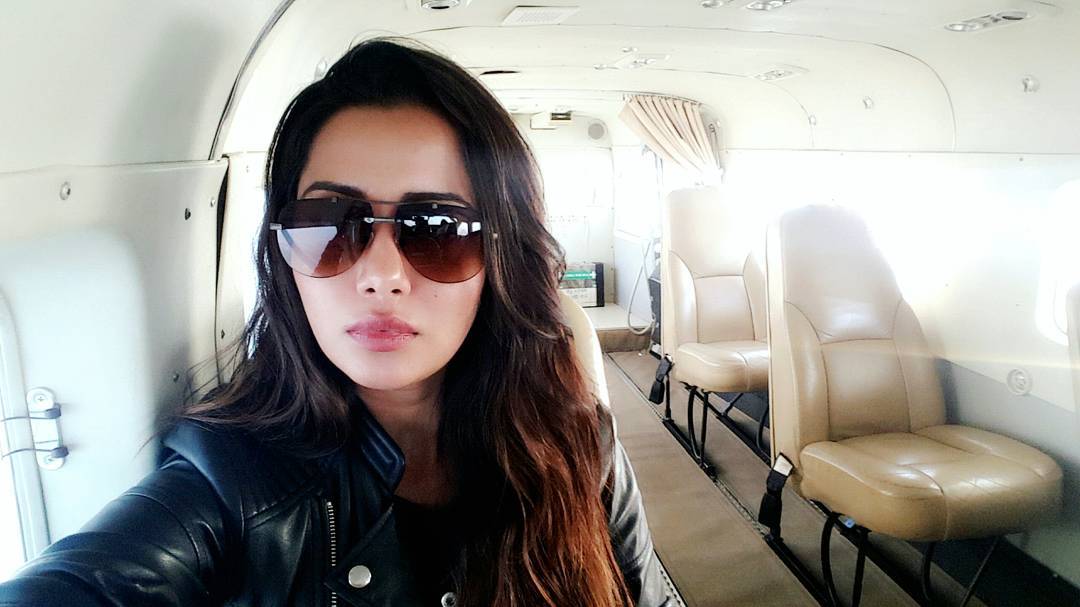 Raiza Wilson is an Indian actress, model, and former beauty pageant. She is most widely known for her appearance on the first season of the reality TV show ‘Bigg Boss Tamil’. Born in Delhi, Raiza relocated to Bangalore at an early age and began modeling while pursuing her bachelor’s degree. She has participated in many beauty pageants. Her acting credits include ‘Pyaar Prema Kaadhal’, ‘Alice Kadhalikka’, and ‘Yarumilla’

Raiza was born on the 10th of April 1989, in Bangalore, Karnataka, India. She is currently 32 years old.

During Bigg Boss Tamil, she revealed that she was in a relationship with a guy in the past. However, the duo parted ways before her inception into the show.

Raiza Wilson made her on-screen debut with the 2017 Tamil film, ‘Velaiyilla Pattathari 2’ starring alongside Dhanush, Kajol, and Amala Paul. She played a minor role in the film as a personal secretary to Kajol.

In 2018, she was cast in a lead role in the film ‘Pyaar Prema Kaadhal’ opposite Harish Kalyan, for which she won several awards including Ananda Vikatan Cinema Awards, SIIMA Awards, and Filmfare Awards South.

She appeared as a contestant in the first season of Bigg Boss Tamil, a reality show hosted by Kamal Haasan.

She has featured in a lot of television commercials and print ads, including Taj Hotel, Amul, Nalli Silks, and GRT Jewellers, to name a few. She has appeared in more than 400 TVCs.

Before pursuing modeling as a full-time career, Raiza worked as a PR, sales, and marketing manager at Hint Lounge and Club in Bangalore.

In 2010, she was crowned “Miss Beautiful Smile” in the Femina Miss South India Contest. Apparently, that same year, she contested in the Miss India South pageant.

Raiza has featured in numerous TVC advertisements, including Taj Hotel, Amul, Nalli Silks, and GRT Jewellers amongst others.

She made her acting debut in the 2017 Tamil film Velaiyilla Pattathari 2 (VIP 2) starring Dhanush and Amala Paul in the lead roles. The film was directed by Soundarya Rajinikanth.

Raiza’s approach to life is unconventional and a moody girl when it comes to relationships.

She is very fond of clothing and she believes intellect and maturity make a man complete.

Raiza doesn’t have a tattoo or a piercing.

She doesn’t have faith in a live-in relationship and believes in unconditional love.

She had once said that sex builds an undefinable comfort zone with that person and food is a mood uplifter.

Raiza was evicted from the show on Day 63, making her the long-lasting female contestant in the show.

In 2018, she won several awards such as Edison Awards, JFW Awards, and Ananda Vikatan Cinema Awards for Best Debut Actress for her role in the movie Pyaar Prema Kaadhal.