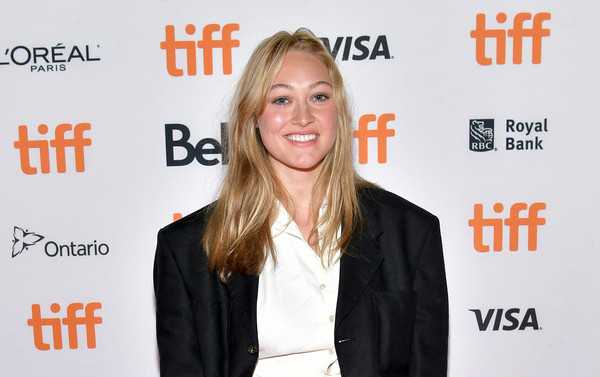 Olivia Scriven is a Canadian actress and singer. She is best known for her portrayal of Maya Matlin in the teen drama series Degrassi: The Next Generation and its sequel Degrassi: Next Class. In 2020, she played an 18-year-old in the television mini-series, Mrs. America.

Olivia is the eldest girl in her family of three children. She grew up with her two brothers, Xavier and Quinn.

Scriven was educated at HB Beal Secondary School and Pearson School for the Arts.

She hasn’t explicitly revealed her religion.

She lives in Ontario, Canada.

Olivia Scriven is famous for her appearance on Degrassi: The Next Generation and its sequel Degrassi: Next Class.

She spent her early life growing up in London, Ontario with her parents and two siblings.

She can play the guitar and cello.

She is close friends with Shannon Kook-Chun, Dylan Everett, and Eric Osborne.

Her film credits include Black Conflux, Blood Quantum and Giant Little Ones.