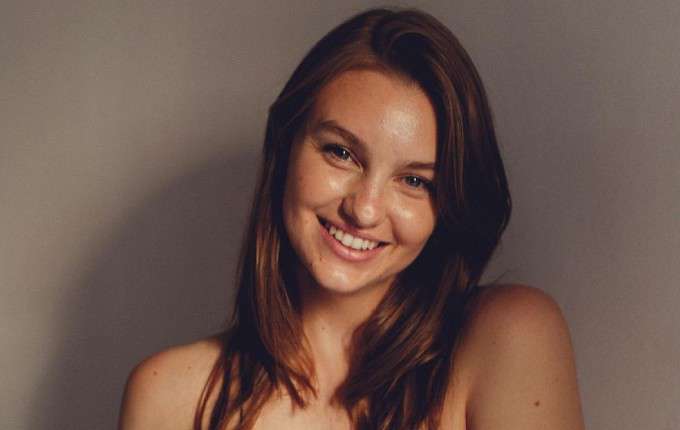 Olivia Brower is a fashion model from Cardiff, a beach community located in San Diego County, California. She was shot to international fame when she appeared in the 2019 Sports Illustrated Swimsuit Issue. She began her modeling career in her teens, who is now in her mid-twenties, has established herself as a prominent model in the world of glamour. Standing at 5’9″ tall, the statuesque beauty possesses a striking and curvaceous figure with impressive body measurements.

Olivia Brower was born on the 20th of September 1994, in Cardiff-by-the-Sea, California, United States of America. She is currently 27 years old.

Despite her global popularity, not much is known about this stupendous blonde in terms of her family, siblings, childhood, and education. The only thing that we know about her is that she has one older sister, whose name is Laken Brower.

It looks like Brower is a private person and prefers to keep the romantic part of her life away from the spotlight. Not only that, every detail of her personal life, including her romantic connections and family she rarely reveals.

She began her professional modeling career while she was still a teenager.

Her favorite city is London.

Olivia and Maria Borges have appeared together on Vogue’s “7 Models Spill Their Off-Duty Style Secrets.”

She is represented by many modeling agencies including No Ties Management, Supreme New York, Bravo Tokyo, MiLK London, and Women Milano.

In 2020, she was featured in the Sports Illustrated Swimsuit alongside Kate Bock, Olivia Culpo, and Jasmine Sanders.