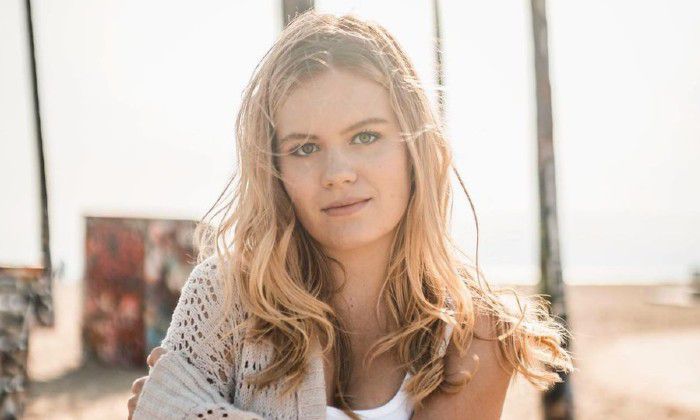 Australian actress and singer who shot to fame for playing Karen, Dwayne Johnson’s high-school sweetheart on NBC’s Young Rock. The show follows the formative years of professional wrestler and actor Dwayne Johnson, better known by his ring name “The Rock”. Before being named the breakout star of Young Rock, Lexie Duncan has already had some acting credits to her name – Tahlia in the TV series ‘The Secret Daughter’ (2017) and Alice in the short film ‘VeeBees’ (2019).

Lexie Duncan was born on the 23rd of November 1999, in Sydney, Australia. She’s the youngest of six siblings – four older sisters and one older brother. Not much is known about her parents except that her father is Australian and her mother is American. She graduated from high school in 2018.

She studied Musical Theatre at the National Institute of Dramatic Arts (NIDA).

Concerning her love life, Lexie Duncan is very secretive and keeps the romantic aspect of her life to herself while maintaining a low profile.

She got her start with acting at the age of 11 years old when she landed the part of Jane Banks in the Australian musical production of Disney/Cameron Mackintosh’s Mary Poppins.

In 2019, the actress won an Honorable Mention at the Independent Shorts Awards International Film Festival for Best Dark Comedy for her work in VeeBees.

She is represented by Luber Roklin Entertainment in the United States and by Active Artists Management in Australia.