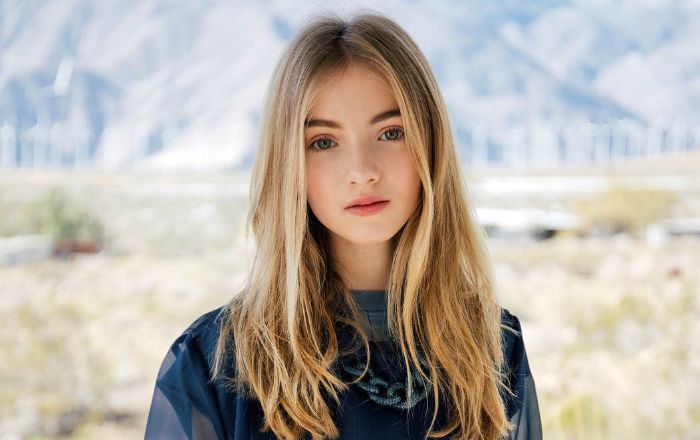 Lauren Orlando is a Canadian YouTuber sensation who is the sister of singer and internet star Johnny Orlando. She started gaining fame when she appeared in her brother’s videos and eventually launched her own channel on YouTube. She mostly posts skits and challenges that she hosts with her brother and other YouTube stars.

Lauren is the daughter of Meredith and Dale Orlando. She has three siblings, two older sisters, Darian and Maddie Orlando, and a younger brother, Johnny Orlando.

Apparently, she is too young to get involved in a relationship. She has never dated anyone yet and remains focused on her career.

Lauren was not cast in any film or TV show to date.

She is famous for her YouTuber channel ‘LaurenLogs’ which features skits, challenges, beauty, and lifestyle videos. Her channel has accumulated over 1.5 million subscribers.

As of 2023, Lauren’s net worth is estimated to be worth roughly $1 million dollars. This money mostly comes from her YouTube channel.

Growing up, she learned to dance and play hockey.

Lauren started appearing in Johnny’s YouTube videos when she was 7 years old.

She launched her YouTube career in 2013 and she was a star by then.

Lauren has amassed over 5.4 million fans on her self-titled TikTok (formerly musical.ly) account.

She is surprised how come that all people in the entertainment industry know each other.

Her sister Darian helps Lauren by making and editing all her videos.

She and her sister Maddie launched a podcast called The Sister Diary in 2019.

She is good friends with Mackenzie Ziegler, Nadia Turner, and Emily Skinner.

From 2018 to 2020, she starred as Kate Parker in the fantasy teen drama web series, Total Eclipse.