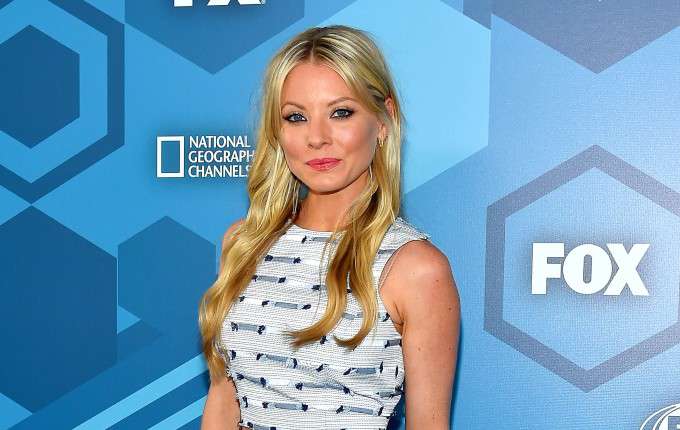 Kaitlin Doubleday is quite a popular, talented, and versatile actress. The Los Angeles native rose to fame after portraying Rhonda Lyon, one of the main characters, in the first two seasons of Fox’s hit musical drama series Empire. She quickly became a household name while making a name for herself in the entertainment industry.

The actress has since landed major roles in several other productions, including the most popular show Nashville. She played Jessie Caine through the fifth and sixth seasons of the CMT series alongside Connie Britton, Hayden Panettiere, and Clare Bowen. Even though she had starred in some of the popular series, she had to settle herself with supporting roles for the major part of her acting career. From dabbling between films and TV shows to being a caring mom, Doubleday has so much to offer – here’s everything you need to know about her!

She’s of German and English descent.

Kaitlin is the daughter of accomplished actors Frank Doubleday and Christina Hart. In addition to being an actress, her mother also dabbles as a playwright and producer. Her younger sister Portia Doubleday is also an actress, known for her work in Mr. Sunshine and Mr. Robot.

Hailing from a showbiz family, it’s no surprise that she developed a strong liking for the profession at an early age. She studied acting at the Music Academy at Hamilton High School in Los Angeles.

When it comes to her personal life, it is known that Kaitlin Doubleday is married to her boyfriend of several years Devin Lucien, a DJ, in Paris. Following their engagement in May 2015, the couple tied the knot on May 6, 2016, in a lavish ceremony in Big Sur, California. They have a son together named Franklin Lucien, born in February 2019.

She was previously involved with actor Justin Long from 2005 to 2007.

With more than 45 credits to her name, Kaitlin Doubleday is best recognized for her work in TV series such as Empire and Nashville. On Empire, she played Rhonda Lyon, wife of the eldest son in the Lyon family, and she starred alongside Terrence Howard, Taraji P. Henson, and Bryshere Y. Gray. The show unfolds the family politics among the members of Empire Entertainment’s founding families as they fight for control of it.

She played Jessie Caine on the musical drama series Nashville from 2017 to 2018. With a lot of popular names on the list, including the likes of Connie Britton, Hayden Panettiere, Clare Bowen, Eric Close, Charles Esten, and Jonathan Jackson, the show depicts the lives of fictitious country music singers in Nashville, Tennessee. She joined the show during the 5th season and continued to be a part of the show until 2018 when the show wrapped up after six successful seasons.

As of 2023, Kaitlin Doubleday has managed to amass a net worth of whopping $3.5 million dollars. Undoubtedly, a significant part of Kaitlin’s income certainly came from these two shows Empire and Nashville. Considering the fact that the actress is still pretty much active in showbiz, there’s no doubt that her net worth will only rise in the future.

She was discovered by an agent while she was still in high school.

Kaitlin’s professional acting debut came in 2002 when she played Joanna in the movie Catch Me If You Can, starring Leonardo DiCaprio, and Tom Hanks.

That same year, she made her television debut, starring in the role of Becky Radowsky in an episode of the TV series Without a Trace.