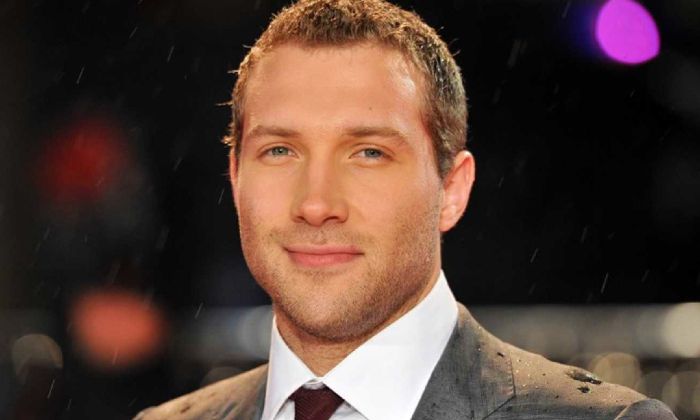 Jai Courtney is an Australian actor who made an impact in Hollywood with a string of exceptional performances in films including Jack Reacher, A Good Day to Die Hard, Divergent, Insurgent, Suicide Squad, and Terminator Genisys. In 2014, he starred in an Australian crime thriller, Felony, which earned him nominations for the Australian Film Critics Association Award for Best Actor and Film Critics Circle of Australia Award for Best Actor. Jai played Varro in the television series Spartacus: Blood and Sand and also appeared in the drama Stateless as Cam Sandford in 2020.

Jai Courtney is the son of Chris, an employee of a state-owned electricity company, and Karen, a school teacher. He grew up in Cherrybrook, a suburb of Sydney, where he attended Galston Public School along with his older sister.

He later went to Cherrybrook Technology High School, which is located in New South Wales. After completing high school, he enrolled at the Western Australian Academy of Performing Arts, located in Mount Lawley, Western Australia where he studied acting. He graduated from college in 2008.

There’s very limited information available when it comes to Courtney’s dating life. He dated fellow actress Gemma Pranita from 2006 to 2013 before getting hooked up with English actress Emilia Clarke. The two dated briefly during the filming of the 2015 film Terminator Genisys in which they both starred in.

He has been in a relationship with Adelaide-born PR coordinator Mecki Dent since 2016.

He has cited actors Joel Edgerton, Russell Crowe, Hugh Jackman, Guy Pearce as his biggest role models and inspirations. In 2009, Jai’s first feature film appearance arrived in the film Stone Bros., in which he was seen playing the role of Eric.

Three years later, he landed the role of Charlie in the action film, Jack Reacher, which starred Tom Cruise and Rosamund Pike in the lead roles. In 2014, he starred in the Angelina Jolie-directed war film, Unbroken, which is based on the 2010 non-fiction book by Laura Hillenbrand, Unbroken: A World War II Story of Survival, Resilience, and Redemption.

In 2016, he played Captain Boomerang in the DC Comics film Suicide Squad, alongside Will Smith, Jared Leto, and Margot Robbie, and will reprise his role in the sequel The Suicide Squad 2, which is set to release in 2021.

Down the line of his fruitful acting career, Jai has appeared in a number of hit films such as I, Frankenstein, Divergent and its sequel Insurgent, Terminator Genisys Suicide Squad, and Buffaloed.

Through his acting works, Jai Courtney has enjoyed great success in the industry. Well, his hard work and talents had paid off, earning a total net worth of $3 million. He has accumulated his net worth so far by acting in films and television series.

Although Jai hasn’t won any award so far in his career, he has received two nominations for his performance as Jim Melic in the crime thriller film directed by Matthew Saville. Joel Edgerton wrote, produced, and co-starred in the film along with Tom Wilkinson, and Melissa George. Jai received nominations for the Australian Film Critics Association Award for Best Actor and Film Critics Circle of Australia Award for Best Actor, both in the supporting role category.

His parents named him after the character “Jai” from a 1960s television series version of Tarzan.

He learned the Russian language before filming A Good Day to Die Hard, set in Russia.