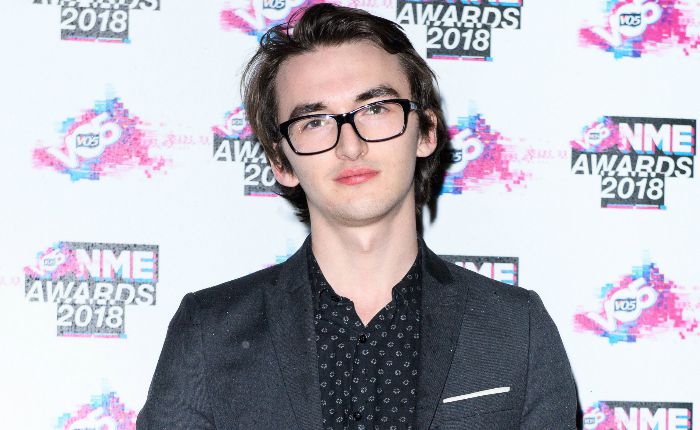 Isaac Hempstead Wright is an English actor who gained immense popularity for his portrayal of Bran Stark on the HBO series Game of Thrones. For his work in the series, he won a Young Artist Award nomination for Best Young Supporting Actor in a TV Series in 2011. He has also appeared in films like The Awakening and Closed Circuit. As of 2023, Isaac Hempstead Wright has accumulated a net worth of $4 million from his career as an actor.

Isaac was born on the 9th of April 1999, in England, United Kingdom. He is currently 23 years old.

Unfortunately, very little is known about his family. His mother’s name is Helen Wright while his father’s name is not known. He is the only child of his parents.

Isaac Hempstead Wright attended Queen Elizabeth’s Grammar School in Faversham, Kent, England. He later studied acting at the Kent Youth Theatre, Canterbury. In 2017, he enrolled at the University of Birmingham but dropped out a while later. He joined the University College London in 2019 to study neuroscience.

Hempstead Wright appears to be single. He hasn’t revealed anything about his love life to the media

Isaac Hempstead Wright made his feature film debut with the horror film The Awakening as Tom in 2011.

Isaac landed his first acting role on television in 2011 as Bran Stark in HBO’s fantasy drama series Games of Thrones.

As of 2023, Isaac Hempstead Wright has accumulated a net worth of $4 million from his acting career.

He got his start in show business at the age of 11 by acting in commercials, and later transitioned to films and TV shows.

In 2011, he starred alongside actress Rebecca Hall in the horror thriller, The Awakening.

He is good friends with Maisie Williams and Sophie Turner.

Isaac had no interest in acting until he joined a drama club just to evade playing football in the cold mornings every Saturday.

He provided his to the “Eggs” character in The Boxtrolls, a 2014 animated movie based on Alan Snow’s novel Here Be Monsters!

He knows to play piano and drums.

In 2019, he became a patron of the humanist charity Humanists in the UK.