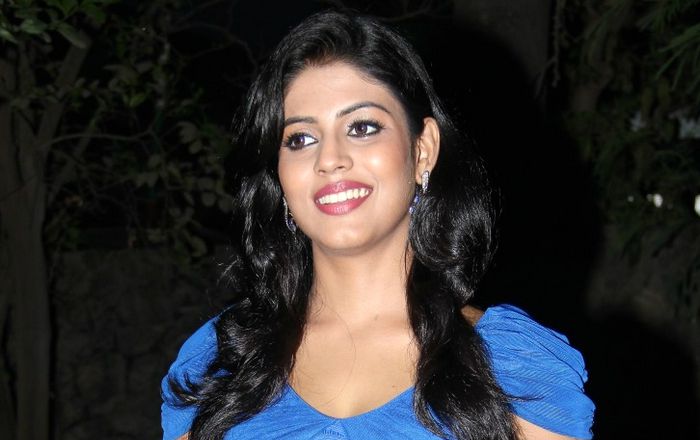 Shruti Sawant, better known by her stage name Iniya, is an Indian actress who is recognized for her work in the Tamil and Malayalam film industries. She acquired fame and recognition for her starring roles in films like Vaagai Sooda Vaa, Naan Sigappu Manithan, Aakashamittayee, and Puthan Panam.

Iniya was born on the 22nd of January 1988, in Thiruvananthapuram, Kerala, India. She’s currently 35 years old.

She has kept her personal life discreet from tabloids and thus there is not much information available about any relationship she has had in the past or in the present.

Ineya made her theatrical debut in the 2004 Malayalam film Rain Rain Come Again, in which she played a college student, an uncredited role.

Her stellar performance in the 2011 Tamil film Vaagai Sooda Vaa earned her several awards including Tamil Nadu State Film Award for Best Actress and Edison Award for Best Debut Actress. She was credited as Ineya in the film. The role created a name for herself in the film industry.

She has appeared in a lot of TV commercials in Malayalam as well as in Tamil.

Unfortunately, there is information related to her net worth and salary available at this time.

As a child artist, Iniya has starred in several Malayalam television series, short films, and telefilms.

She is a trained dancer.

She has acted in Malayalam, Tamil, Telugu, and Kannada language films.