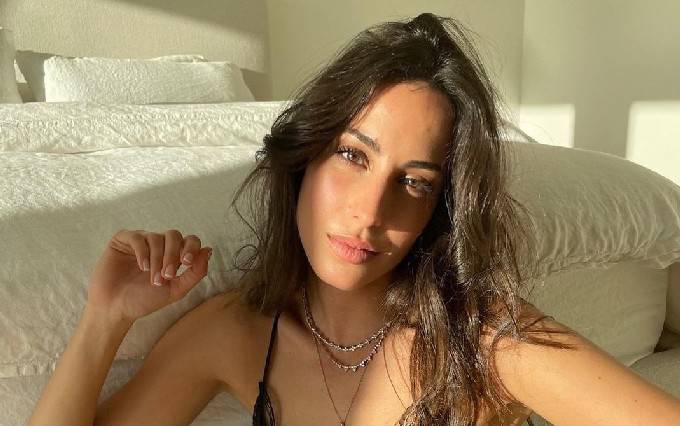 Ines De Ramon is an American social media influencer and fitness enthusiast who is best recognized as the wife of actor, director, and producer Paul Wesley. He is most famously known for playing Stefan Salvatore in the hit TV show The Vampire Diaries. He is also known for his role in the anthology series Tell Me a Story. Ines and Paul sparked dating rumors in early 2018, and they toed the knot in February 2019. She came into the limelight after she and Paul made their romance public and began attending red carpets and public events. She has around 125k followers on Instagram.

Ines de Ramon is very secretive when it comes to her personal life. She came to the public attention only after her marriage to the famous actor and director Paul Wesley. Prior to that, she had a low-key profile. She hasn’t revealed anything about her family or her early life. She earned her bachelor’s degree in business administration from the University of Geneva.

Ines de Ramon is married to actor, director, voiceover artist, former model, and producer Paul Wesley. The pair got married in a private ceremony in February 2019. She is Paul’s second wife. His first wife was actress Torrey DeVitto. They were married from 2011 to 2013.

Thanks to her profile career, Ines De Ramon has managed to make a hefty fortune for herself. According to authoritative sources, she has accumulated a net worth of about 2 million dollars. Her husband, Paul, has a net worth of $6 million.

She works as Head of Wholesale for a jewelry brand called Anita Ko Jewelry.

As a health coach, she has obtained many certifications such as Integrative Nutrition Health Coach (INHC), GIA Colored Stones Essentials, and GIA Diamond Essentials.