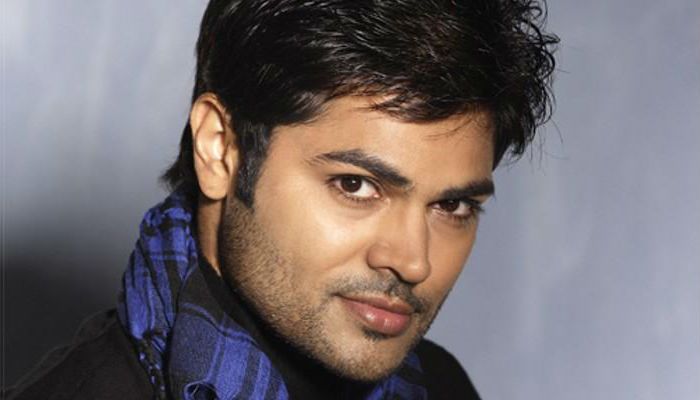 Ganesh Venkatraman is a model and actor who rose to fame after appearing on the reality show, Bigg Boss Tamil. He won the Gladrags Mr. India pageant in 2003 and also represented India in Mr. World 2014. He is also known for his roles in films like Unnaipol Oruvan, Thani Oruvan, and Thodari.

Ganesh Venkatraman got engaged to actress Nisha Krishnan in February 2015, and the pair married in November 2015. They have a girl named Samaira, who was born in June 2019.

He made his television debut in the 2006 TV series Antariksh – Ek Amar Katha for his roles as Amar.

Ganesh took up modeling while pursuing his college degree and did many modeling gigs before establishing himself as an actor in the film industry.

He started appearing in TV series and also played an important role in a Tamil serial, Mayavi, the first 3D television show.

In 2017, he appeared in the Tamil reality show, Bigg Boss as a contestant and finished third runner-up of the show.

In 2010, he won the Edison Award for Best Supporting Actor for his performance in ‘Unnai Pol Oruvan’.