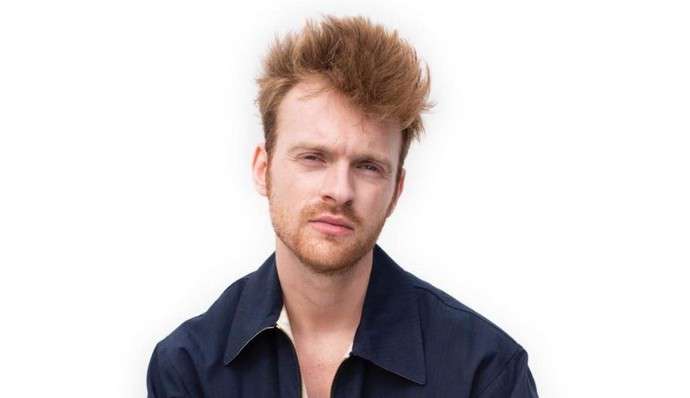 If you are a fan of singer Billie Eilish, then you might have known him as her older brother. He is multi-talented and s a star in his own right. Dabbling between music and acting, the star has won eight Grammy Awards, including Producer of the Year for his work on the debut album of his younger sister Billie Eilish.

He started off as a music producer and songwriter, and over the years, he has worked on a ton of songs for his sister. In 2019, he released his debut EP, Blood Harmony, thus marking the beginning of his solo career. On the acting front, Finneas is famous for his work as Alistaire in the Fox TV series Glee as well as for his role as Shane in the award-winning film Life Inside Out. Besides his impressive career record, there’s a lot more to learn about this lad.

He’s of Scottish and Irish descent.

His younger sister, Billie Eilish, is also a singer and songwriter. She was home-schooled along with his sister.

Finneas O’Connell has been dating YouTuber and social media personality Claudia Sulewski since 2018. They both often appear on each other’s social media.

At such a young age, Finneas has garnered so much attention for himself in the pop scene, thanks to his sister Billie. His first breakthrough was his sister’s debut EP, Don’t Smile at Me, released in 2017, which he co-wrote and produced. The album made its way to the US Billboard 200, peaking at number 14.

He has worked with big names in the industry, including Camila Cabello. He has won eight Grammy Awards so far, including three awards for the album When We All Fall Asleep, Where Do We Go?, which he produced.

Aside from being successful in the rap game, Finneas is also a talented actor. His acting credits include Alistair in Glee and Shane in Life Inside Out.

The self-made singer and record producer has accrued a net worth of $20 million as of 2022. His net worth is likely to get increased to several folds as he’s already working on numerous projects. He recently purchased a lavish house overlooking the Malibu beach for $5.2 million.

In 2019 he spent about $2.7 million for a luxury mansion in LA’s Los Feliz neighborhood.

He began writing songs every early on his career.

During his early career, he’s popularly known as the frontman and lead singer/songwriter of the band, The Slightlys. The band has won numerous awards and competitions in the Los Angeles area.

Their song, “Is There Anybody There” was featured in an episode of ABC Family’s Switched At Birth.

He made his feature film debut in the movie Bad Teacher where he played little Spencer the student of Elizabeth (Cameron Diaz).

He appeared in the music video for Billie’s single Everything I Wanted.

Finneas dropped his debut EP Blood Harmony on October 4, 2019, which peaked at number 14 on the US Heatseekers Album. The album’s lead single “Let’s Fall in Love for the Night”, reached number 17 and 24 on the US Billboard Alternative Songs and Rock Airplay charts, respectively.

He follows a vegan diet.

Throughout the course of his music career, he’s worked with such prominent artists as Selena Gomez, Camila Cabello, and Halsey.