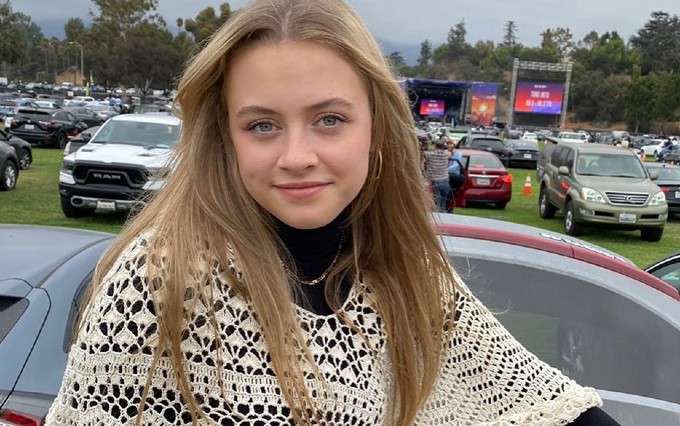 Emma Meisel is an American actress who is perhaps best known for her appearances in TV shows like American Horror Story and The Dead Girls Detective Agency. In 2021, she played Steph Denisco opposite Peyton Elizabeth Lee on Disney+’s comedy series Doogie Kamealoha, M.D. Her other acting credits include Knight Squad, The Kids Are Alright, Spider Monkeys, and Vegas High.

Talking about her family and early life, Emma hasn’t shared too much information about her personal life. She likes to stay away from the spotlight. There are no details regarding her family, childhood, and education.

Emma has kept her personal life discreet from his professional life and thus there is not much information available of any relation she has had in the past or in the present.

Though she has begun her career a few years ago, she has already become a household name. In 2019, a year later after she launched her acting career, she landed her first major role in the popular TV show American Horror Story. She vowed the audience with her powerful performance. Since then, she’s managed to become one of the popular stars in the television industry.

She made her acting debut in 2018 in the TV show Knight Squad as Violet.

She co-starred with Lady Gaga and Kathy Bates in the TV series American Horror Story: 1984.

Emma brought the character, Steph Denisco, to life in the TV series Doogie Kamealoha, M.D. On the show, she’s the friend of series regular Lahela, played by Peyton Elizabeth Lee.

She is a huge fan of rapper J. Cole.