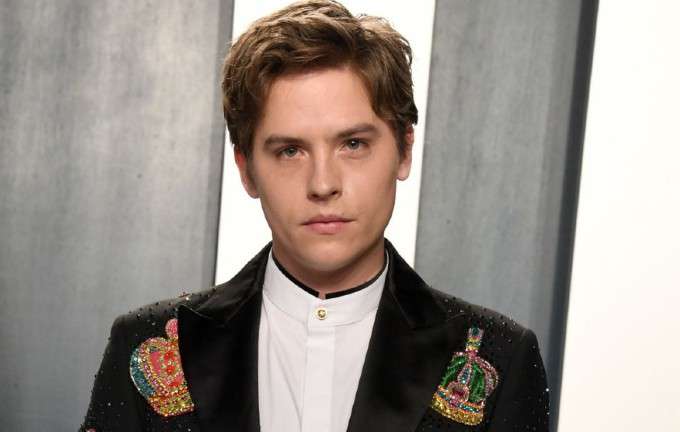 American actor Dylan Sprouse is one-half of the Sprouse twins and the other is Cole Sprouse. His twin brother is also an actor. Dylan is most famously known for his portrayal of Zack Martin on the Disney Channel series The Suite Life of Zack & Cody and its spin-off, The Suite Life on Deck.

Starting out as a child actor with Big Daddy, Dylan has appeared in numerous films and TV shows since then. Some of the most notable productions that he has starred in include Hannah Montana, The Suite Life Movie, After We Collided, and The Sex Lives of College Girls. In 2018, launched All-Wise Meadery in Williamsburg, Brooklyn. As of 2022, Dylan Sprouse has a net worth of over $8 million.

Dylan Sprouse is one of the two sons of Matthew Sprouse and Melanie Wright, both are English teachers at an English language school in Tuscany. He has a younger twin brother, Cole Sprouse, who is also an actor. Cole is 15 minutes younger than Dylan.

He was raised alongside his twin brother in Long Beach, California. His grandmother Jonine Booth Wright was a drama teacher and actress. He’s got Scottish, English, German and Danish roots.

He was previously in a relationship with model Dayna Frazer from 2014 until their break up in 2017. He was also linked to singer Miley Cyrus, actress Daveigh Chase, and actress Kara Crane in the past.

Thanks to his early efforts, Dylan achieved so much fame at such as young age. He started his journey in show business as young as 3 months old, appearing in TV advertisements and print ads.

He gained widespread success with the Disney Channel series The Suite Life of Zack & Cody, where he starred alongside his brother Cole. During his four years run on the show, he was nominated for several awards and won the Kids’ Choice Awards for Favorite Television Actor in 2009. He has reprised his role as Zack Martin in several of the subsequent sequels.

Through his acting career, Dylan has reached millions of fans across the world. As of 2022, Dylan Sprouse has an estimated net worth of over $8 million.

His parents named him after the poet Dylan Thomas.

He has dual citizenship in Italy and the US.

The Sprouse twins have their own merchandise that includes a magazine for tween boys and a book series.

He made his acting debut as a child in the TV series Grace Under Fire in 1993, which saw him playing the character of Patrick Kelly.

In addition to being an actor, he’s also an entrepreneur.

Like any other actor, Dylan has taken the advantage of social media to further grow his career. Though he is available across social media platforms, he’s most prominently noticeable on Instagram. His page boasts more than 9.5 million subscribers.

Dylan has appeared in the music videos for Kygo’s “Think About You” featuring Valerie Broussard and Camila Cabello‘s “Consequences”.