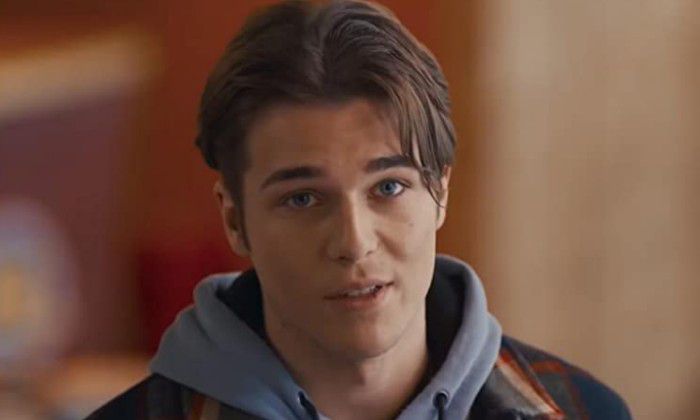 Dakota Taylor is a Canadian breakout star, who made his big debut on Canada: The story of Us, playing Gerry Andrews in an episode of the drama mini-series. The actor has since transformed into a familiar face on the small screen, landing roles on Teens 101, Rape Card, The Wanderers, and Homekilling Queen. Taylor’s biggest role yet is his part as ‘Mac’ Macbentley, Kayla’s twin, in the Netflix teen sports drama, Zero Chill, which arrives on March 15.

While Dakota Taylor hasn’t talked much about his family or his early life, he had always expressed great interest in acting from an early age. Although none of his family members were in this line of profession, they always supported him and his career.

Having been acting from an early age, performing in school and local plays, his passion for the craft has only grown over the years. He attended Blessed Trinity Catholic Secondary School in Grimsby, Ontario.

To hone his acting skills, he took training at the Toronto Academy Of Acting For Film And Television under the guidance of Christina Collins. He’s also trained at the Armstrong Acting Studios, located in Toronto, Ontario.

Dakota Taylor has been dating her longtime girlfriend and musician Haddix for more than two years now. She has released multiple singles, including Crash and Bur, and Suffocating on streaming platform Spotify.

Dakota Taylor got his start in show business back in 2017, appearing in an episode of Canada: The Story Of Us. Before getting into acting, he had starred in various ads for brands like Texas Energy and Holodexxx. Not only has Taylor starred in ad campaigns, but he’s also done some print work too.

His early work apparently led to other acting jobs and he made his big screen debut in the movie The Death And Life Of John F. Donovan.

He continued his acting career, playing guest roles in short films and TV series and this big thing happened. He landed one of the lead roles in the Netflix teen sports drama Zero Chill as Max, co-starring with newcomer Grace Beedie, who plays the leading role, Kayla. Max and Kayla are twins in the series. Zero Chill premieres on March 15.

The actor is quit new to the industry and it would be too early to come up with an estimate or predict his worth.