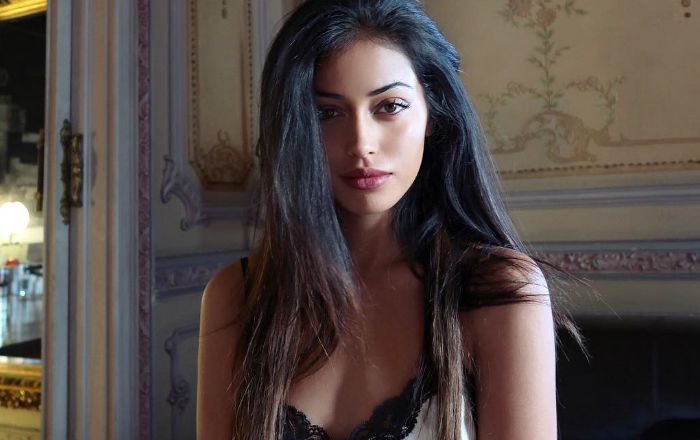 Cindy Kimberly is a renowned Instagram star and model who became an overnight sensation after Justin Bieber posted her photo on his Instagram feed and captioned “Omg who is this”. The singer is so fascinated by her beauty that he eventually became her boyfriend. Cindy has modeled for several leading international brands. She often posts her portraits made by her fans on her Instagram feed. She runs her own YouTube channel where she posts videos of her lip-syncing to chart-busters.

Cindy Kimberly was born on 16 November 1998, in Amsterdam, Netherlands.

Her religious views are unknown.

She was romantically linked with many celebrities ever since she took the media spotlight, however, it is said that she is dating Formula 1 driver, Lewis Hamilton since 2017. She dated Spanish model Neels Visser from 2016 to 2018.

Without a doubt, Cindy Kimberly achieved celebrity status when Justin Bieber posted a photo of her on his feed. Her popularity has since then grown exponentially and gained a lot of modeling gigs. She has over 4 million followers on Instagram. With massive fame, she landed her first modeling gig with a fashion campaign for the online retailer Very. Cindy also did a cover shoot for Vanidad and participated in Milan Fashion Week. She wants to become a fashion designer someday and has her own clothing line.

She hasn’t appeared on any TV show.

Born in Amsterdam, she grew up in Costa Blanca, Spain.

Before fame, she worked as a babysitter for a brief period of time.

Cindy is one of the most followed celebrities on Instagram with over 4 million followers.

She is signed with Uno modeling Agency.

Dylan O’Brien is her celebrity crush.

She has a cat that apparently features in her Instagram posts.

Cindy is fluent in English, Spanish, and Italian. Her native language is Spanish.

She has a tattoo behind her left year.

She has fillers injected into her lips. 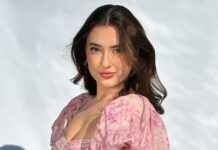