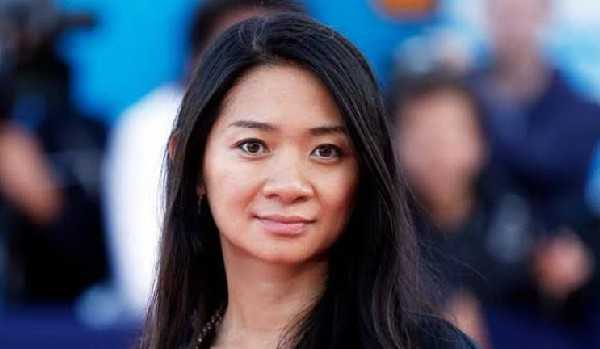 Chloe Zhao is a Chinese-born American filmmaker. She is probably best known for her directorial venture of Nomadland (2020), starring Frances McDormand. She won the Academy Award for Best Director at the 93rd Academy Awards, making her the first woman of color to win an Oscar in a particular category.

Zhao is an independent filmmaker and has directed films such as Songs My Brothers Taught Me and The Rider. Both movies received critical praise and earned nominations for the Independent Spirit Award for Best First Feature, Best Film, and Best Director, respectively. Most recently, she joined hands with the Marvel Cinematic Universe for the superhero film Eternals. starring Angelina Jolie, Kumail Nanjiani, and Lauren Ridloff.

Chloe Zhao has been in a relationship with Joshua James Richards for years now.

Chloe Zhao received critical praise and acclaim for Nomadland (2020), her third directorial venture starring Frances McDormand. She plays a widow named Fern who loses everything and rebuilds her life as a modern American nomad.

Based on the 2017 non-fiction book Nomadland: Surviving America in the Twenty-First Century by Jessica Bruder, the film has already made it to many prestigious awards for the 2021 season.

While at NYU, her short film Daughters won Best Student Live Action Short at the 2010 Palm Springs International ShortFest and the Special Jury Prize at the 2010 Cinequest Film Festival.

She made her directorial debut with the 2015 film, Songs My Brothers Taught Me, which premiered as part of the U.S. Dramatic Competition at Sundance Film Festival.

Her second feature film, Rider was premiered in the 2017 Cannes Film Festival’s Director’s Fortnight selection and won the Art Cinema Award. Zhao received nominations for Best Director and Best Feature at the 33rd Independent Spirit Awards. She was the first recipient of the The Independent Spirit Bonnie Award.

Zhao was hired by Marvel Studios to direct Eternals, based on the comic book characters of the same name. The film stars Angelina Jolie in the title character alongside Richard Madden, Kumail Nanjiani, Lauren Ridloff and Salma Hayek. It is set for a worldwide premiere on November 5, 2021.