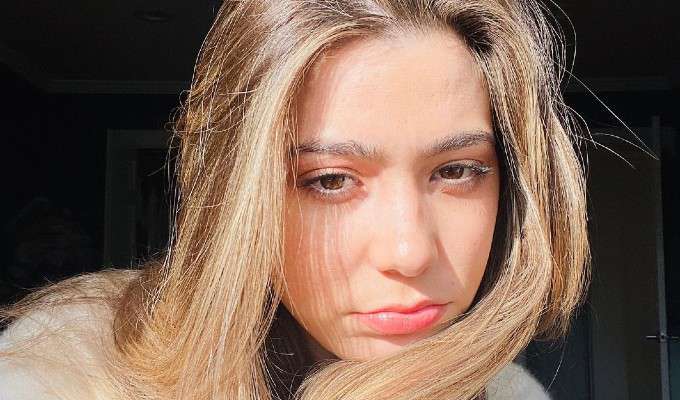 Casey Davidson is a former basketball player who is better known as the younger sister of the famous comedian and actor Pete Davidson. She played college basketball for Marist College. She has quite a following on Instagram with over 35 thousand folowers.

She is the youngest of two children to Scott Michael Davidson and his wife Amy Waters. Her father worked as a firefighter and died in service during the September 11 attacks. She has an older brother named Pete Davidson, who is a well-known comedian and actor.

Casey is an accomplished basketball player and played basketball for the school team and college team as well. She attended St. Joseph by-the-Sea High School and graduated from Marist College in 2019.

Casey is known to be secretive when it comes to her personal life. She keeps the romantic aspect of her life to herself while maintaining a low-key profile.

She is probably best known as the younger sister of actor and comedian Pete Davidson.

A rising Instagram model, Casey has over 35 thousand followers on the platform.

She played basketball at Marist College during her freshman and sophomore years.

She starred alongside her brother in the movie The King of Staten Island.