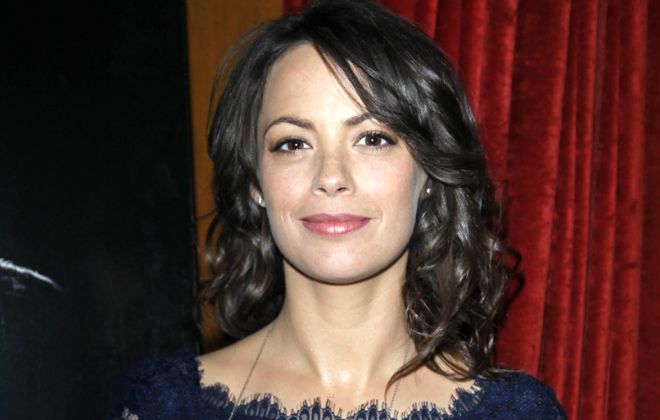 Berenice Bejo is an Argentine-born French actress who has made the leap to international fame for her role as Peppy Miller in the 2011 film The Artist. For her work in the film, she earned an Academy Award nomination for Best Supporting Actress and won the Cesar Award for Best Actress.

Her other notable work includes her performance as Christiana in A Knight’s Tale and Marie Brisson in The Past. The latter earned her the Best Actress award at the Cannes Film Festival in 2013. As of 2023, Berenice Bejo has a net worth of $5 million dollars.

Berenice Bejo is the daughter of Argentine filmmaker Miguel Bejo and his wife Silvia, a lawyer. Her sister Moira Grassi is also an actress. She has Argentinian, Spanish, and Italian ancestry. Information regarding her educational qualifications is unknown.

Berenice Bejo made her acting debut as Laetitia Rance in the 2000 French comedy film, “Mots Promising Young Actress”. This role earned her a nomination for César Award for Most Promising Actress.

Her Hollywood debut came in 2001 when she was cast as Christiana in Brian Helgeland’s adventure comedy film, “A Knight’s Tale”.

In 1996, she played Laurence in the French TV movie Histoires d’hommes.

Berenice Bejo has an estimated net worth of $5 million dollars as of 2023.

Her family moved to France when she was three years old during Argentina’s last civil-military dictatorship (1976-1983).

Berenice was raised in Paris, France.

She had a keen interest in acting from a young age since her father was an Argentine filmmaker.

Berenice began her acting career in the 1990s by appearing in French television and film productions.

For her role in the 2002 movie Vertiges: Koan, she studied karate with Alain Figlarz.

Her hobbies include biking, writing, photography, and collecting 1920s hats.

She was considered for the role of Rita in Edge of Tomorrow (2014), but it went to Emily Blunt.

Berenice is the only winner of the Best Actress César to be nominated for the Best Supporting Actress Oscar for the same performance.

Berenice is the second Argentine-born actress to be nominated for an Oscar. The other was Norma Aleandro.

She has also appeared in theatre productions such as The Threepenny Opera and Tout ce que vous voulez.

She will be nest seen in the movies The Extraordinary Journey of the Fakir and La Quietud.