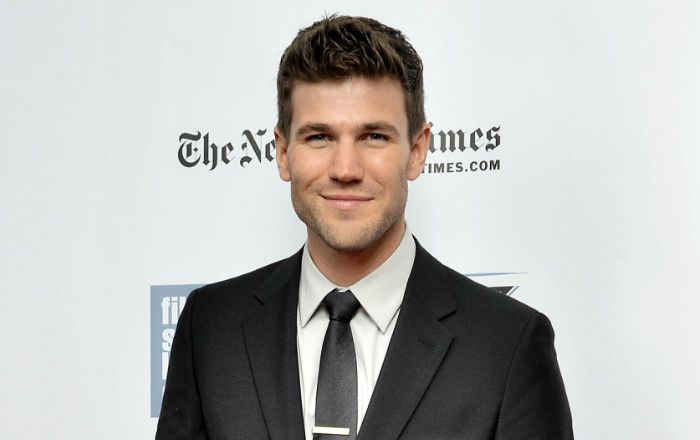 Austin Stowell is an American actor best known for his portrayal of Kyle Connellan in the ‘Dolphin Tale’ film series, and as Francis Gary Powers in Steven Spielberg’s ‘Bridge of Spies’. He played Jessie on the teen drama series, ‘The Secret Life of the American Teenager’ from 2009 to 2011. His other notable appearances include Larry King in the sports biopic Battle of the Sexes, Staff Sgt. Fred Falls in the war film 12 Strong, Patrick Sullivan in the horror film Fantasy Island and Nately in the TV series Catch-22.

Austin Stowell was born on 24 December 1984, in Kensington, Connecticut, USA.

Stowell graduated from Berlin High School in Berlin, Connecticut in 2003.

He then enrolled in the Department of Dramatic Arts at the University of Connecticut in Storrs, Connecticut. He graduated with a Bachelor of Fine Arts degree in 2007.

Stowell was in a relationship with Canadian actress Nina Dobrev from 2015 until 2016.

Austin made her acting debut portraying the role of ER medic in an independent film, ‘Puncture’ in 2011.

His first breakthrough role came in 2011 with a 3D family drama film, ‘Dolphin Tale’ playing the role of Kyle Connellan.

In 2009, Austin appeared as Chad in the Comedy Central’s series Secret Girlfriend in just 1 episode entitled “You Get An Aquarium Girl.”

His roles as Kyle Connellan in the family drama film series, ‘Dolphin Tale’, as Francis Gary Powers in the 2015 historical drama-thriller film ‘Bridge of Spies’.

He has appeared in a number of short films like Can You Watch This, Without a Mom, and Cause of Death.

He has a bulldog named, Gus.

He played the role of Staff Sgt. Fred Falls in the 2018 American war drama film alongside Chris Hemsworth, Michael Shannon, and Michael Peña.

Stowell appeared in several productions with the Connecticut Repertory Theatre, including Julius Caesar, It Can’t Happen Here, and As You Like It.