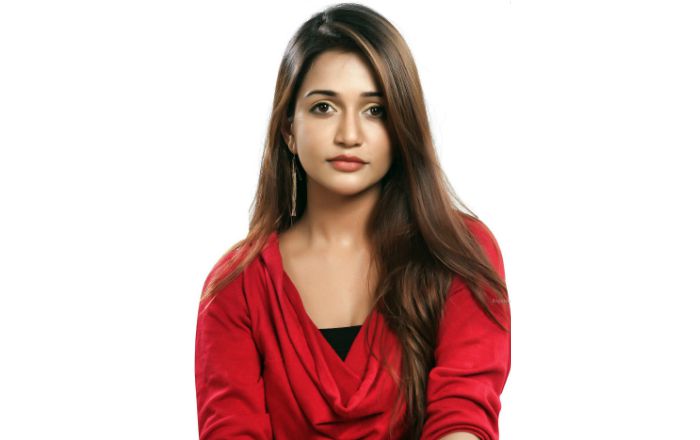 Anaika Soti is an Indian actress who gained fame and recognition for her portrayal of Princess Rangamma in the 2014 Tamil film Kaaviya Thalaivan. She earned the Filmfare South nomination for her role in the film. Her other acting credits include Satya 2, 365 Days, Semma Botha Aagathey, Kee, and Parris Jayaraj.

Unfortunately, not much is known when it comes to Anaika’s family life as she hasn’t divulged anything about her parents or her early life.

Anaika attended Kimmins High School, Panchgani, Maharashtra, and later moved to Malaysia for her high school. She holds a degree in Fashion Designing.

Anaika likes to keep her personal life as private as possible, so she’s never shared any information about her relationship status with the public.

She came to prominence for her role as Princess Rangamma in the 2014 Tamil historical fiction film, Kaaviya Thalaivan, starring Siddharth, Prithviraj Sukumaran, and Vedhika. For her performance in the film, she received the Filmfare Award nomination for Best Supporting Actress.

She was discovered by ace director Ram Gopal Varma when they met in an elevator and impressed by her attractive persona, he offered a role in his film.

Though she was not interested in acting initially, she later accepted his offer and went on to appear in his bilingual crime film, Satya 2.

She has appeared in Tamil, Telugu, and Hindi films.

Her film credits include Satya 2, Kaaviya Thalaivan, and 365 Days.

Her most recent releases include Kee, Parris Jeyaraj, and Plan Panni Pannanum.