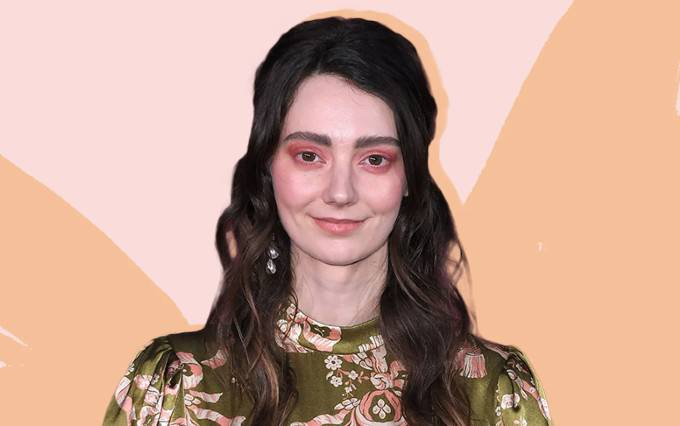 Tanya Reynolds is an English actress who gained prominence for her portrayal of Lily Iglehart in the Netflix series Sex Education. The first acting role that put her on the radar was Teresa Benelli on Delicious. After making her mark in the television space, she has guest-starred in a few TV series before she landed her breakthrough role in Sex Education. Her other notable acting credits include Lady Isobel Dunsany in Outlander, Claire Taylor in The Mallorca Files, Helen in The Baby, and Mrs. Augusta Elton in the drama film Emma. In 2020, she secured a spot in Screen International’s Stars of Tomorrow. Here’s everything you need to know about Sex Education actress Tanya Reynolds.

She has English and Italian ancestry.

Very little is known about her early life. Her father was a builder and her mother was a signwriter. Raised in Hemel Hempstead, Hertfordshire, Tanya decided that she wanted to be an actress when she was a little girl. She participated in school plays, and she got a full scholarship to attend the Oxford School of Drama. She graduated from acting school in 2015.

Though Tanya has been in the entertainment industry for several years now, she has chosen to stay away from the spotlight when it comes to her relationship status. A lot of information about her personal life still remains a mystery. The actress, who has a huge following on Instagram, refrains from sharing anything that is related to her personal aspect of life.

From an early age, Tanya knew she wanted to pursue an acting career. She arrived on the acting scene in the early 2010s that saw her in a bunch of short films, including Civilised People and Introducing Lucy. In 2016, she got her break with the Sky 1 comedy-drama Delicious, in which she portrayed Teresa Benelli for 12 episodes.

She quickly made a name for herself in the entertainment industry and landed guest roles in several TV shows, including Outlander. Tanys is probably best known for her role in the Netflix series Sex Education. On the show, she shared her screen space with the likes of Asa Butterfield, Gillian Anderson, Ncuti Gatwa, Emma Mackey, Mimi Keene, and Connor Swindells.

In 2020, she appeared alongside Michelle de Swarte in three episodes of the British horror-comedy series The Baby.

Thanks to her part in Sex Education and other roles she has starred in, Tanya Reynolds has an estimated net worth of around $500 to $1 million dollars.

Thanks to her role in Sex Education, she quickly reached hundreds of thousands of followers on Instagram. She now has around 800 thousand followers.

In 2021, Tanya was cast as Queen Victoria in the pilot of the NBCUniversal series Dodger alongside Christopher Eccleston and David Threlfall.

In 2022, she played Mara in the short film called Everybody Dies… Sometimes.