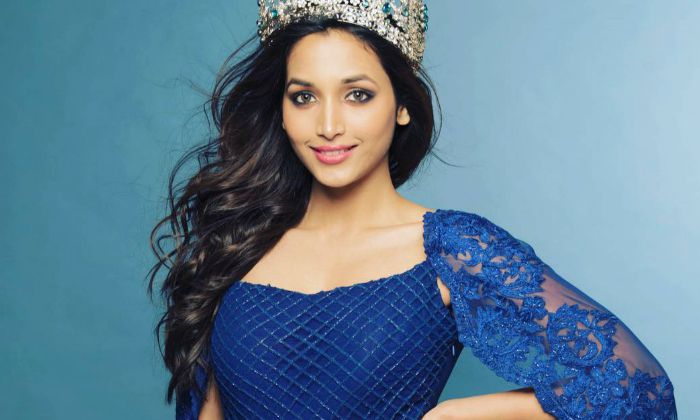 Who is Srinidhi Shetty?

Srinidhi Shetty is an Indian actress and model who came into the limelight when she was crowned Miss Supranational in 2016. She stormed the entertainment industry with her role as Reena Desai in the first installment of the two-part series of the Kannada-language period drama film, K.G.F: Chapter 1.

Srinidhi Shetty was born on 21 October 1992, in Kinnigoli, Mangalore, Karnataka, India. She is currently 28 years old.

Srinidhi Shetty is the third and the youngest child of Indian parents Kushala Shetty and Ramesh Shetty. She is a descendant of Tuluva Bunt community, a community that is widespread across the coastal areas of Karnataka. Her father was born in the town of Mulki while her mother hails from Thalipady Guthu, in Kinnigoli. She has two older sisters, Amrita, and Priyanka Shetty.

For education, she attended Sri Narayana Guru English Medium School, and later went to St. Aloysius Pre-University College for her pre-university program. She graduated with a degree in Electrical engineering with distinction from Jain University in Bangalore

Talking about her life life, she is believed to be single and she hasn’t been in any relationship with anyone, as far as we know, at least. It looks like the budding actress is focused in building her career in showbiz.

Her portrayal of Reena Deasi in the Kannada film, K.G.F: Chapter 1, which is loosely based on Kolar Gold Fields.

As a model, she has done endorsement works for several brands as well as appeared in various TV commercials.

Unfortunately, we do not know the exact details of her net worth and salary at the moment. She lives in Mangalore, Karnataka.

Her mother died due to illness when she was 14 years old.

She was an outstanding student, both in academics and extra-curricular activities, in school.

Growing up, she wanted to become a doctor, but she pursued engineering and worked as a software engineer with Accenture in Bengaluru.

Srinidhi entered into modeling during her college days and continued to pursue modeling even while working as a software .

In 2012, she made it to the top 5 finalists in the Clean & Clear Fresh Face contest.

In 2016, she won the Miss Supranational India 2016 title as well as subtitles for her smile, body and her photogenic face in the Miss Diva 2016 pageant.